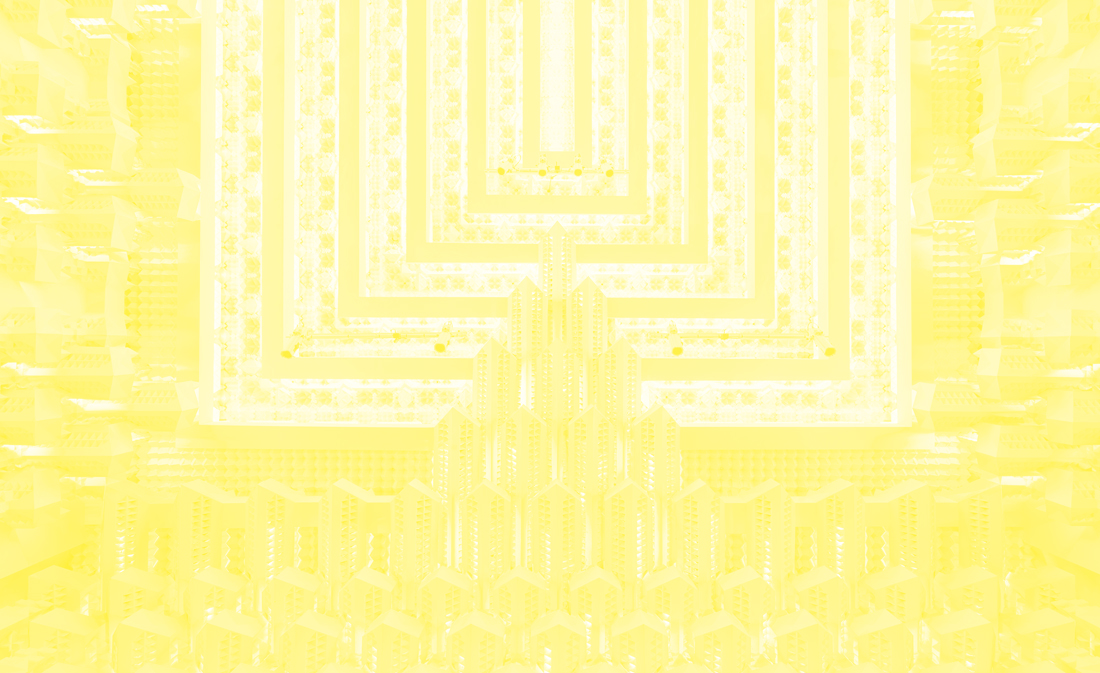 Our Theatre is one of the world’s most iconic cinemas

Our Theatre is one of the world’s most iconic cinemas

Our Theatre is one of the world’s most iconic cinemas
Originally built in 1924, and reopened in 2019, The Capitol has a spectacular architectural and cinematic history, and is recognised as a true Melbourne icon...

Fellini once said something about cinemas being
the dream we dream with our eyes open. 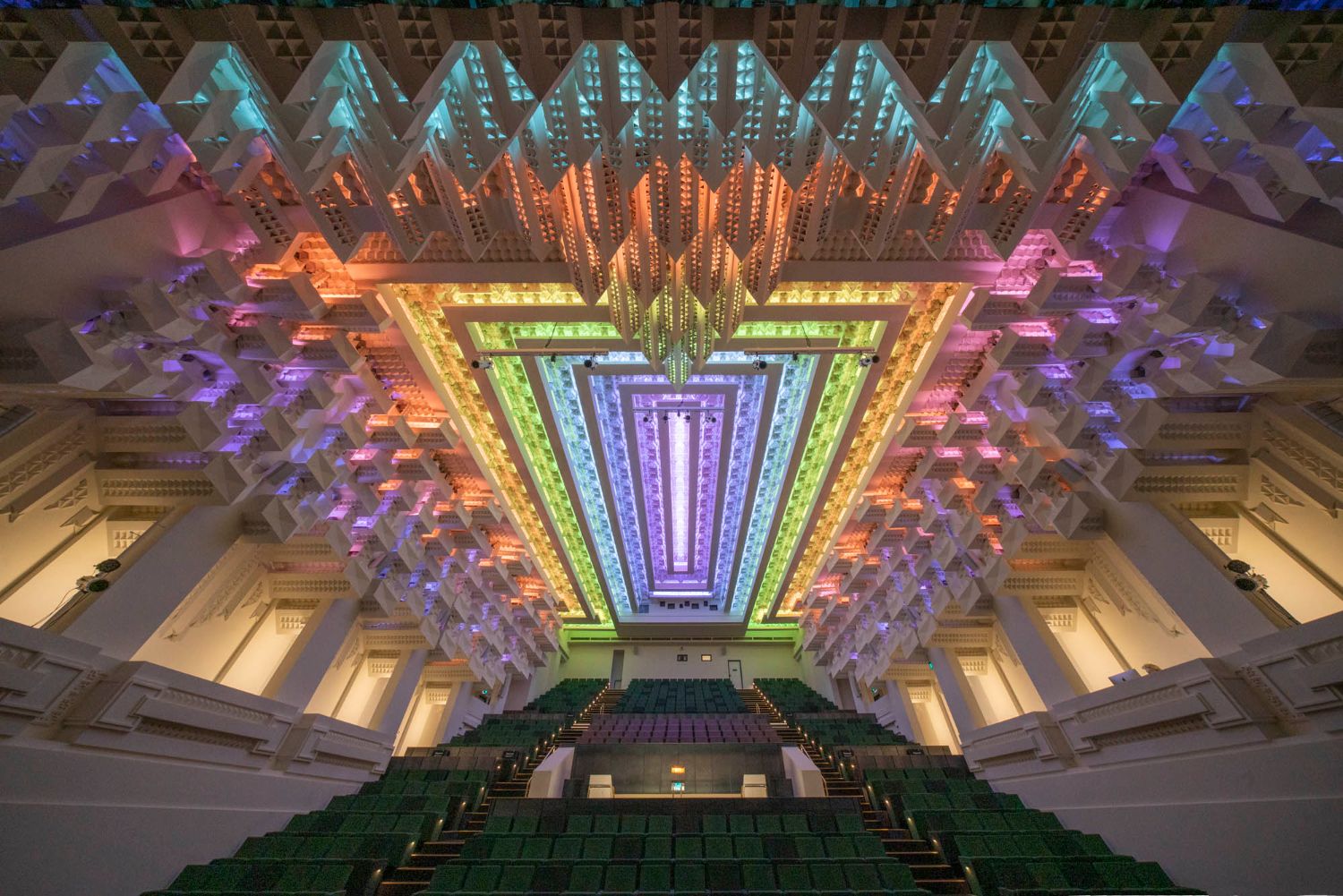 Our Theatre is one of the world’s most iconic cinemas, possessing all the charm, hypnotic charisma and commanding authority that Fellini had thought was lost from the cinema-going experience.

We’re putting the theatre back in the theatre and the spectacle back into the cinema-going experience.

“The best cinema that was ever built or
ever likely to be built.” — Robin Boyd 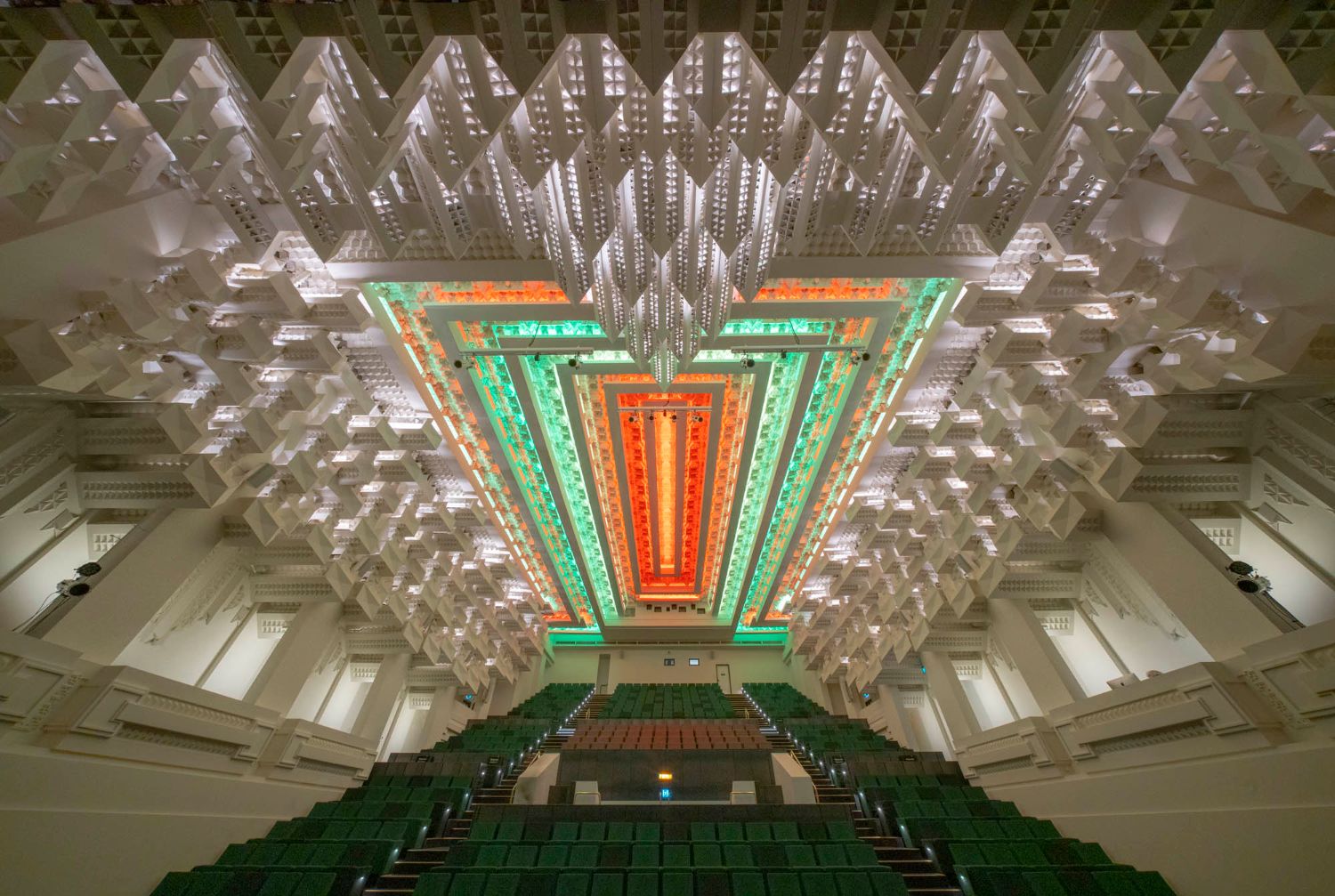 The Capitol was originally built in 1924 by celebrated architects Marion Mahony Griffin and Walter Burley Griffin. The Chicago-Gothic-style theatre, then known as the ‘Capitol Theatre’, is considered their greatest interior design work. The Capitol was the first extravagant ‘picture palace’ to be built in Victoria. It originally seated over 2137 people through sweeping stalls and circles, and today the updated capacity is still a grand 574. The theatricality of the movie-going experience was – and still is! – made more spectacular by the unique light displays in the crystalline ceiling, often choreographed to play in time with live orchestral scores during the silent film era.

‘That’ ceiling was created with 33,000 plaster crystals lit by thousands of coloured lights, creating the impression of a crystalline cave of wonder. Originally lit by incandescent globes in red, yellow, blue and green, today the ceiling displays are controlled by a digital matrix of hundreds of LED bulbs and data points – to the same utterly mesmerising effect. History nerds might enjoy watching this short documentary we put together about The Capitol’s origin-story. May we also direct you to this terrific article by Professor Lisa French, Dean, School of Media and Communication at RMIT, in Senses of Cinema, which offers more about The Capitol’s history, including a spotlight on the visionary contribution of Marion Mahony Griffin.

The Capitol has been through several iterations of upgrades and modifications since 1924. RMIT University purchased the Theatre in 1999, running lectures during the day and hiring out to festivals on evenings and weekends. By 2014 it had fallen into critical disrepair, and the University closed the Theatre’s doors, readying it for the makeover that you see today.

Between 2014–2019 RMIT worked with Six Degrees Architects to restore The Capitol to its former glory and make considerable upgrades to the building. It reopened mid-2019 with an extended stage to host live theatre, music, talks, conferences and lectures, a 7.1 surround sound system, 35mm film projection, 4K digital projection, coffee and wine bars, and a direct link to RMIT’s Media Precinct, which allows remote broadcasting capability. The Capitol is now well equipped to deliver a new era of education to students by day, and culture to the city by night (/s and weekends).

Today we’re a community of culture lovers, not only focused on our first love – cinema – but on new media, creative arts, screen technology, design, performance and LED-powered, eyes-open dreams. 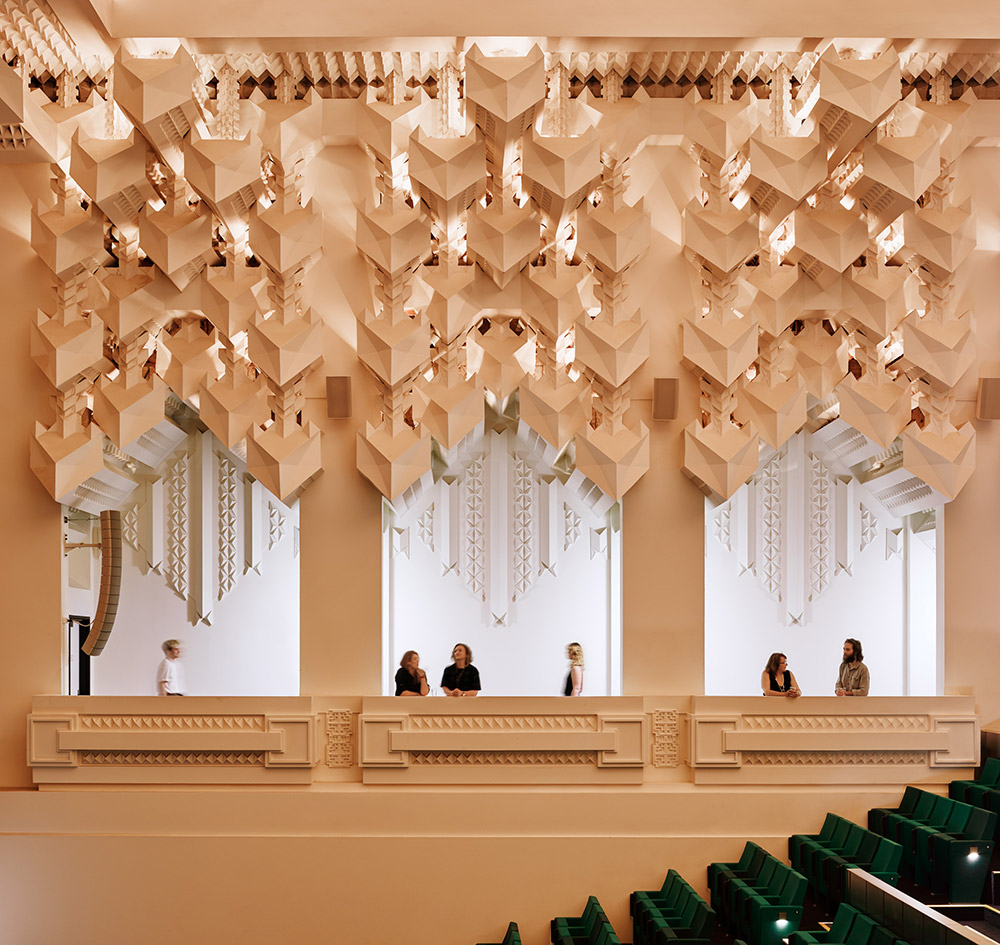 The Capitol is available to hire for screenings, performances, talks, conferences, festivals, meetings and private events.

How to get here