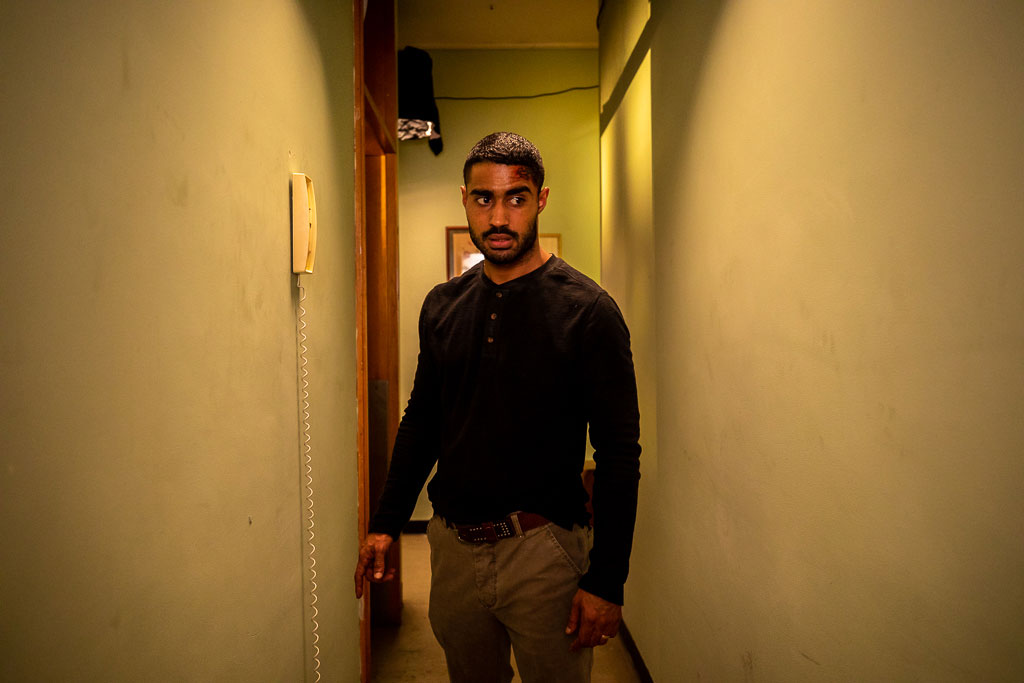 YIRRAMBOI is Australia’s premier First Nations arts and cultural festival. YIRRAMBOI means ‘tomorrow’ in the shared local languages of the Boonwurrung and Woiwurrung peoples. The Festival presents a future-focused celebration of the sophistication, diversity and continuous evolution of the longest living culture in the world.

Tue 11 May: Servant or Slave

Stolen from their families and forced into slave labour, five women draw on courage, strength and fortitude to pursue justice. Servant or Slave is a true story about the heartbreaking experiences of Rita Wright, Rita Wenberg, Violet West, Adelaide Wenberg and Valerie Linow. Theirs was a hard fight for personal retribution, and a pivotal one for the next generation.

Wed 12 May: Marked, Closed Doors, Between Two Lines and Transblack

In Marked, a young artist is tormented by evil spirits in the wake of his mother’s death.

Closed Doors is an abstract look at the process of grief and forgiveness in a time of loss, told through a young father’s thoughts as he moves through his own pain.

Set against a WWI backdrop, Between Two Lines explores the idea of what a conversation would be like between two enemy soldiers.

In Transblack, four larger than life personalities push the boundaries of social norms, but their day-to-day lives reveal more than a touch of adversity to overcome.

Thu 13 May: A Piece of Us, White Paper and Say Something

In A Piece of Us, the writer draws on his own loss experienced throughout his family life. It’s a glimpse into a storytelling method used to teach young people and help spirits heal.

White Paper is a documentary exploring mining greed by an Australian-owned company in Greenland, and its effect on ancient land, and the health of an entire community.

Say Something reflects discrimination against Blak peoples and the perpetrators who learn nothing. 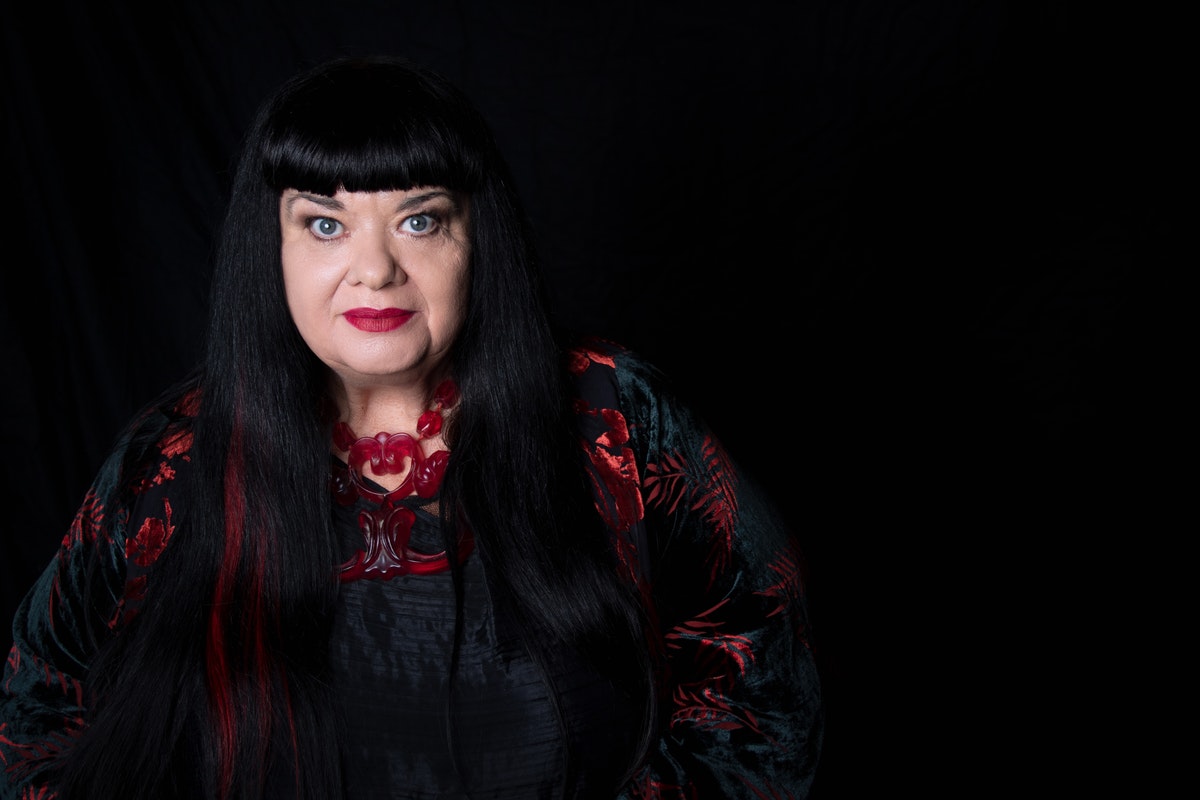 Presented as part of RISING