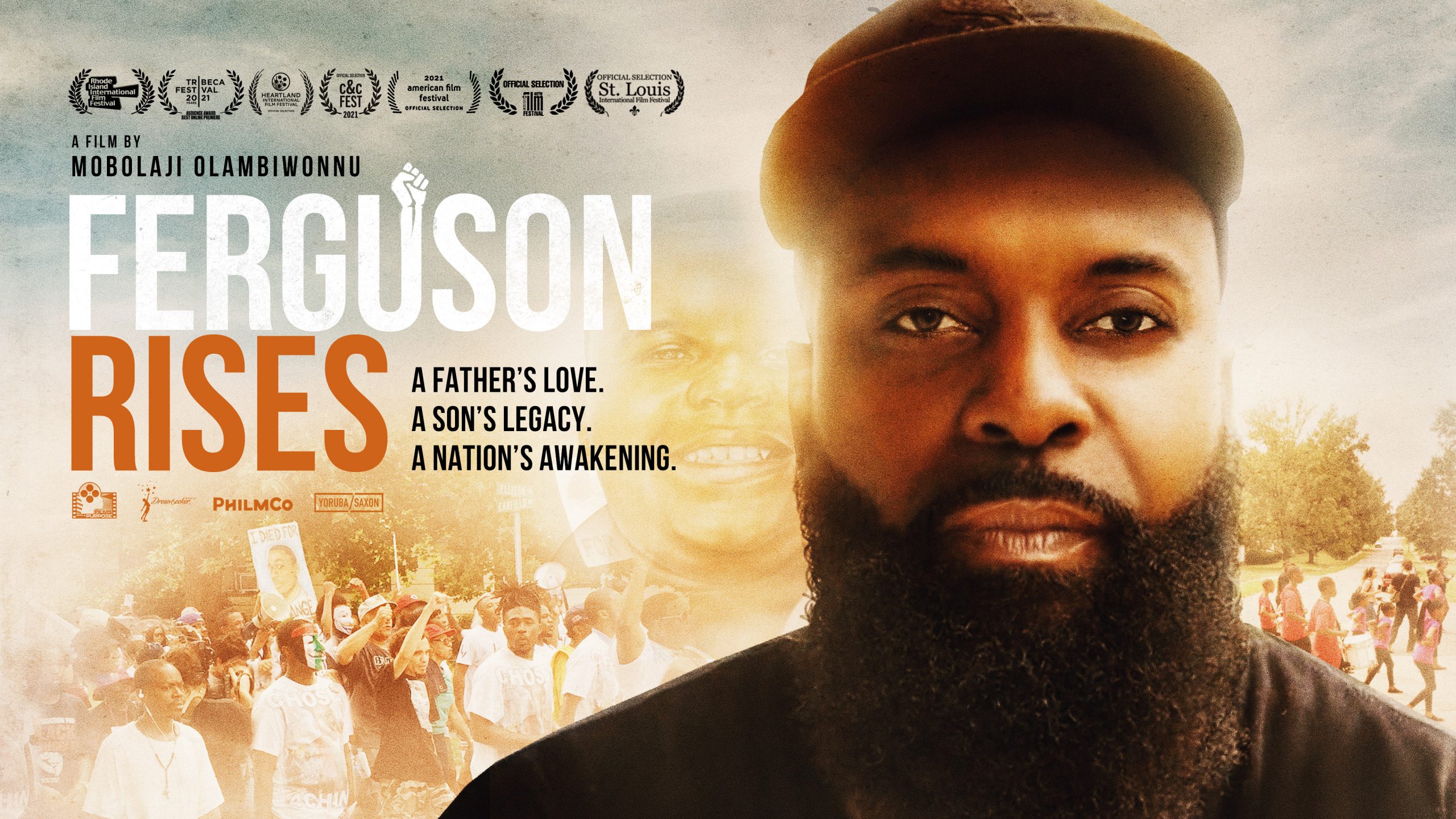 When
Sun 20 Nov
Doors open:4.30pm
Event starts:5pm
Where
The Theatre

A screening of the award winning film Ferguson Rises.

A special screening of the award-winning film Ferguson Rises – with Director Mobolaji Olambiwonnu and Michael Brown Snr in attendance.

In 2014, Michael Brown Sr’s son was killed by police officer Darren Wilson in Ferguson, Missouri, an event that fuelled the global Black Lives Matter movement. But his personal story seeking justice and healing, and the story of the community, have not been told until now.

A panel of special guests will come together after the screening to discuss the film and the Black Lives Matter movement here in Australia and America.