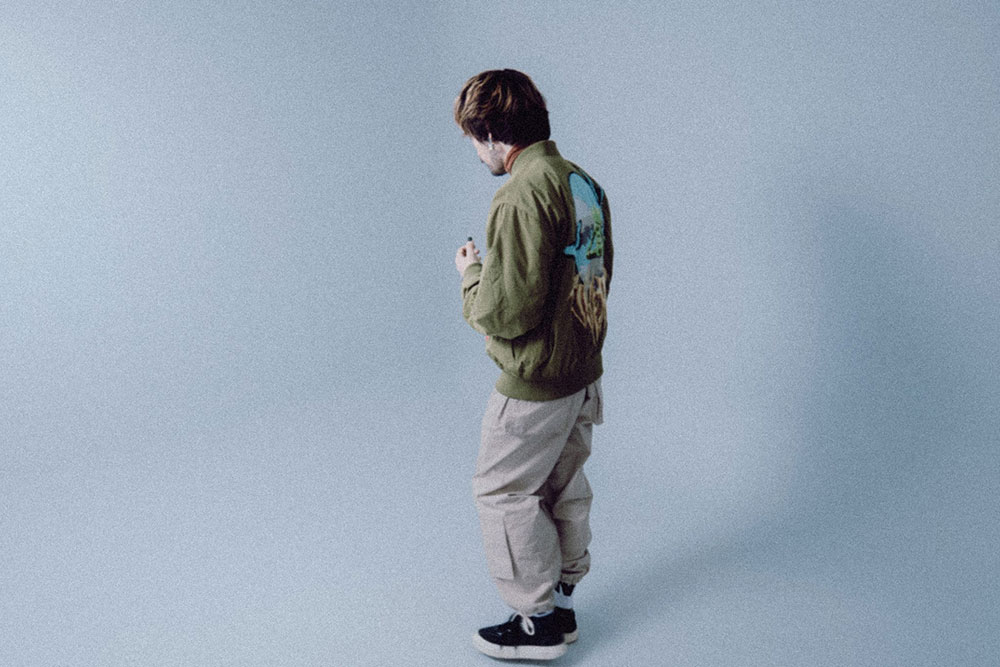 On a stage set for grandeur, Lucianblomkamp will traverse through the scope of his creative genius.

Lucianblomkamp has been hard at work over the last few years producing for some of Australia’s most exciting artists including Mallrat, Miiesha, Ashwarya, Sycco and PRICIE. 2022 sees a new era for Lucianblomkamp, with singles featuring Ninajirachi and Stevan already making waves.

Join us for a night full of surprises including a screening of the short film ‘Where In The World is Lucianblomkamp?’ into a continuous string of tracks that build out the universe of Lucianblomkamp and the producer he has become.

MESS Through The Roof 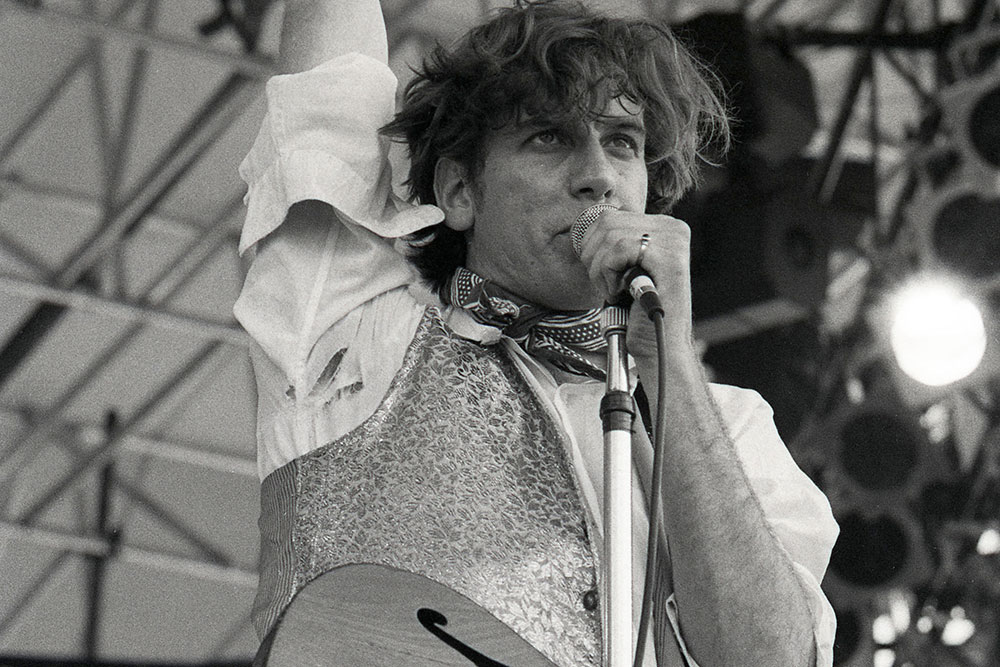 The Songs of David McComb & the Triffids + Love in Bright landscapes