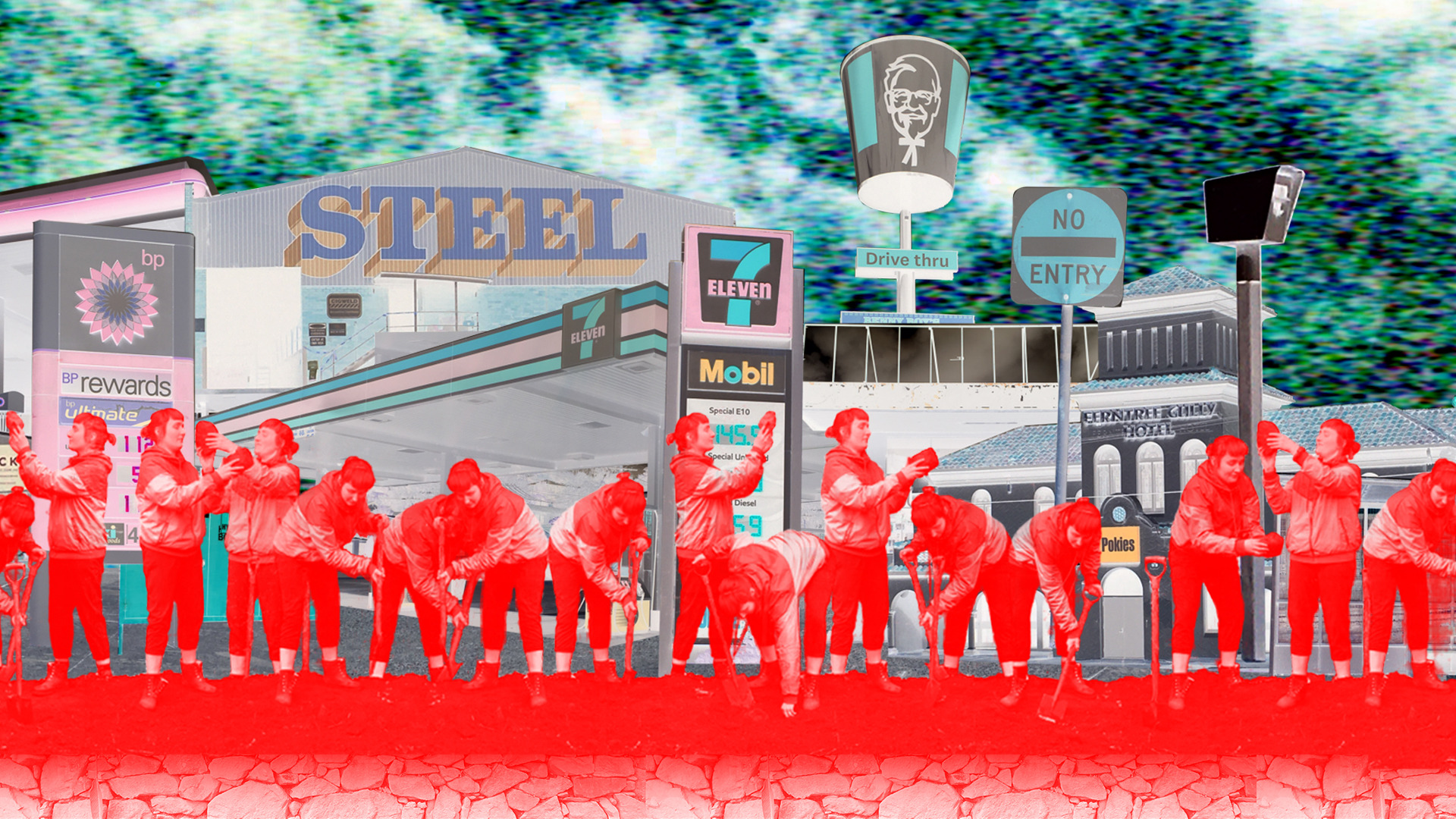 A poster will be displayed in The Foyer. Please come and view it at any time.

Manifest: Future Interior Design Provocations is an exhibition that involves a series of unique posters with image and text contributions by RMIT Bachelor of Interior Design (Honours) 2020 graduates.

Between the inter-war years of 1918 and 1938 European designers published manifestos for the world they wanted after the tumult of the first world war almost annually. Covid-19 precipitated global instability of a magnitude not seen since the great depression, presenting opportunities for emerging interior designers to consider and re-examine the ethics of practising design and the role of the interior designer in designing future interior situations and environments.

Twenty posters are to be exhibited in twenty locations across Melbourne and regional Victoria during Melbourne Design Week 2021. Each poster displays a students’ provocation that surfaced during the final year of their studies and proposes how they aspire to develop their practice and manifest the world they want as graduate interior designers.

The project is curated by RMIT Interior Design academics Ying-Lan Dann and Phoebe Whitman, alongside recent graduates Siobhan McCarthy and Samuel Safe, who have designed the graphics and website.