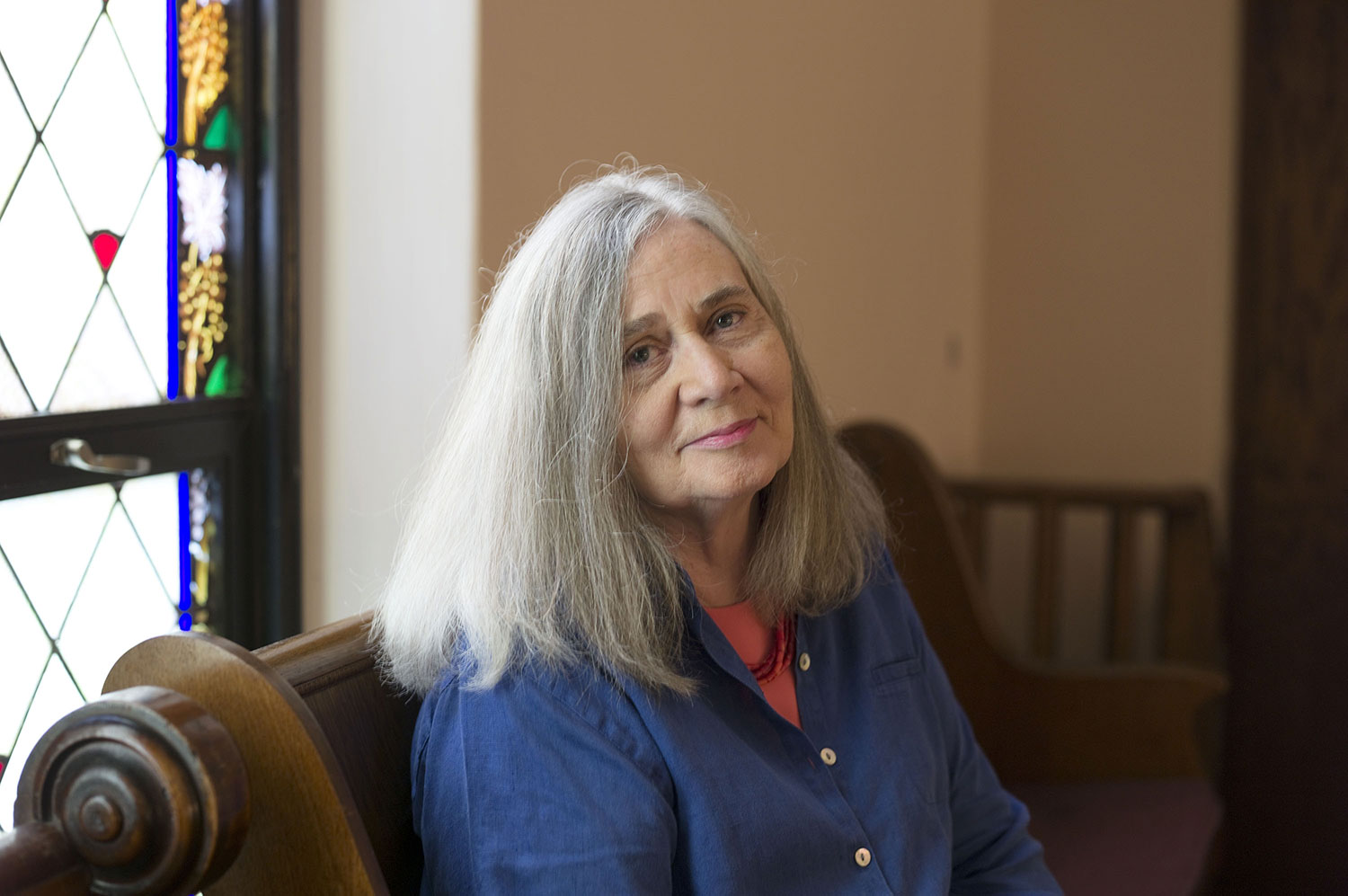 Crossing live from Iowa, one of the world’s great writers and thinkers, Marilynne Robinson speaks with on-stage interviewer Michael Williams about her most recent novel, Jack, the Gilead series and her celebrated career at large.

Following the extension of Melbourne’s lockdown, and with the safety of staff, artists and audiences front of mind, Melbourne Writers Festival has made the difficult decision to cancel its live events as part of this year’s program, planned to be delivered from Friday 3 to Sunday 12 September.

All tickets to in-person events will automatically be refunded in full, and anyone who wishes to donate the value of their ticket or make a tax-deductible donation to support MWF is welcome to do so.

The MWF Digital program will be brought forward to give you access to online events from home, streaming for an extended period from 3–15 September. Read further details here.

Over some four decades, Marilynne Robinson has attained the status of literature’s spiritual leader. Her debut 1980 novel, Housekeeping, was an instant classic, signalling the arrival of a prodigiously skilful and wise new voice. In 2004 she released the first of the Gilead quartet, followed by Home, Lila and last year’s Jack. Each story in the saga stands alone, casting light on the events of a mythic small town and themes of race, faith, family and forgiveness from different sources of illumination. Regarded as one of America’s great writers and thinkers, Robinson appears live via video from her home of Iowa, in conversation with on-stage interviewer Michael Williams about the Gilead series and her career at large.