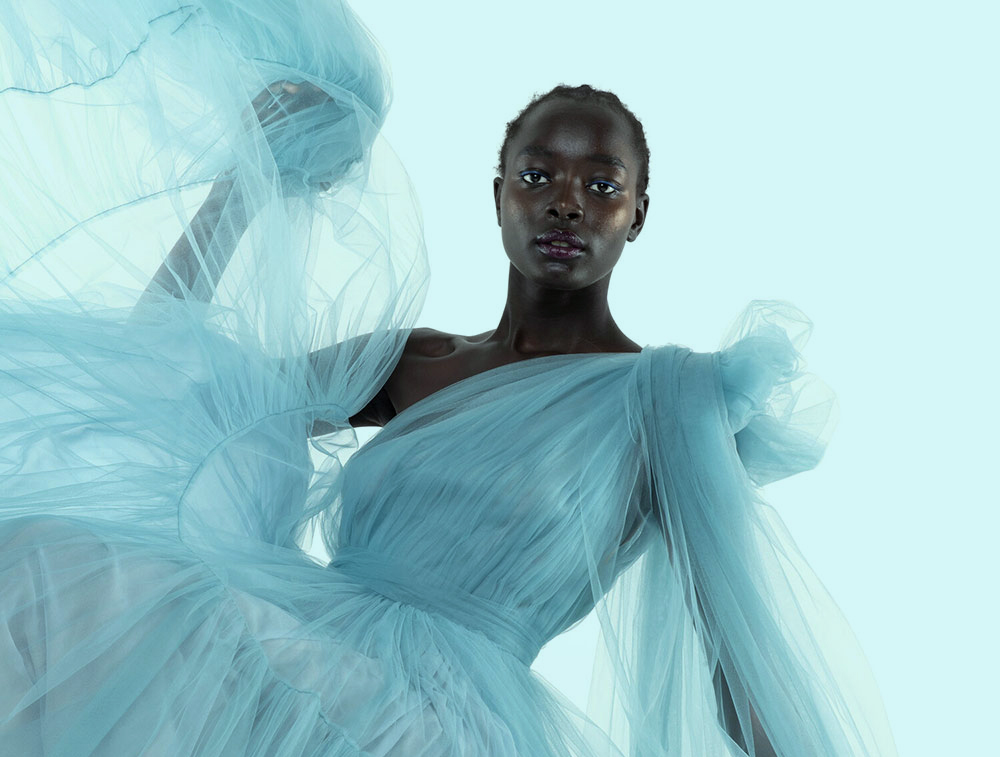 The Festival’s Fashion Film Awards is the longest-running and leading Australian platform for the recognition and exposure of creative talent in the local and global fashion film genre.

Join us at The Capitol for the Fashion Film Award Ceremony, where the Official Selection will be screened and Best Direction will be announced, followed by a panel discussion.