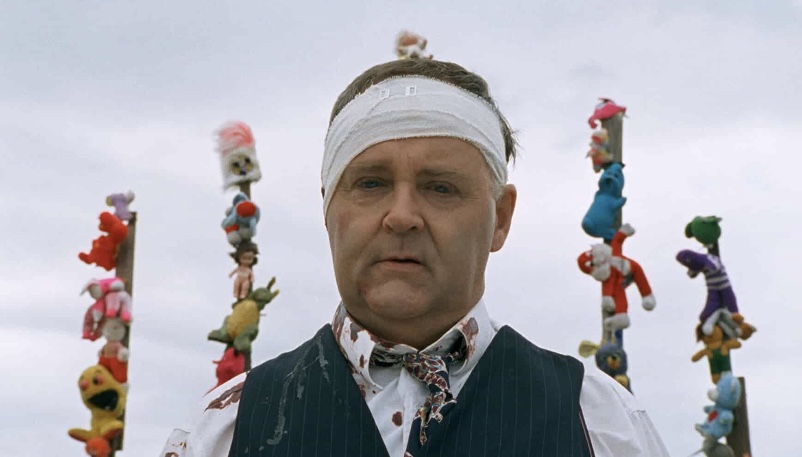 When
Thu 10 Jun
Where
The Theatre

Despite its emetic preoccupations – exploding stomachs, elongating tongues, etc – this mordant debut feature is in fact less a splatterfest than a consumerist satire.

This event has been cancelled in line with the Victorian government’s public health announcement. For further information please visit MOFF’s website.

Presented by RMIT School of Media and Communication.