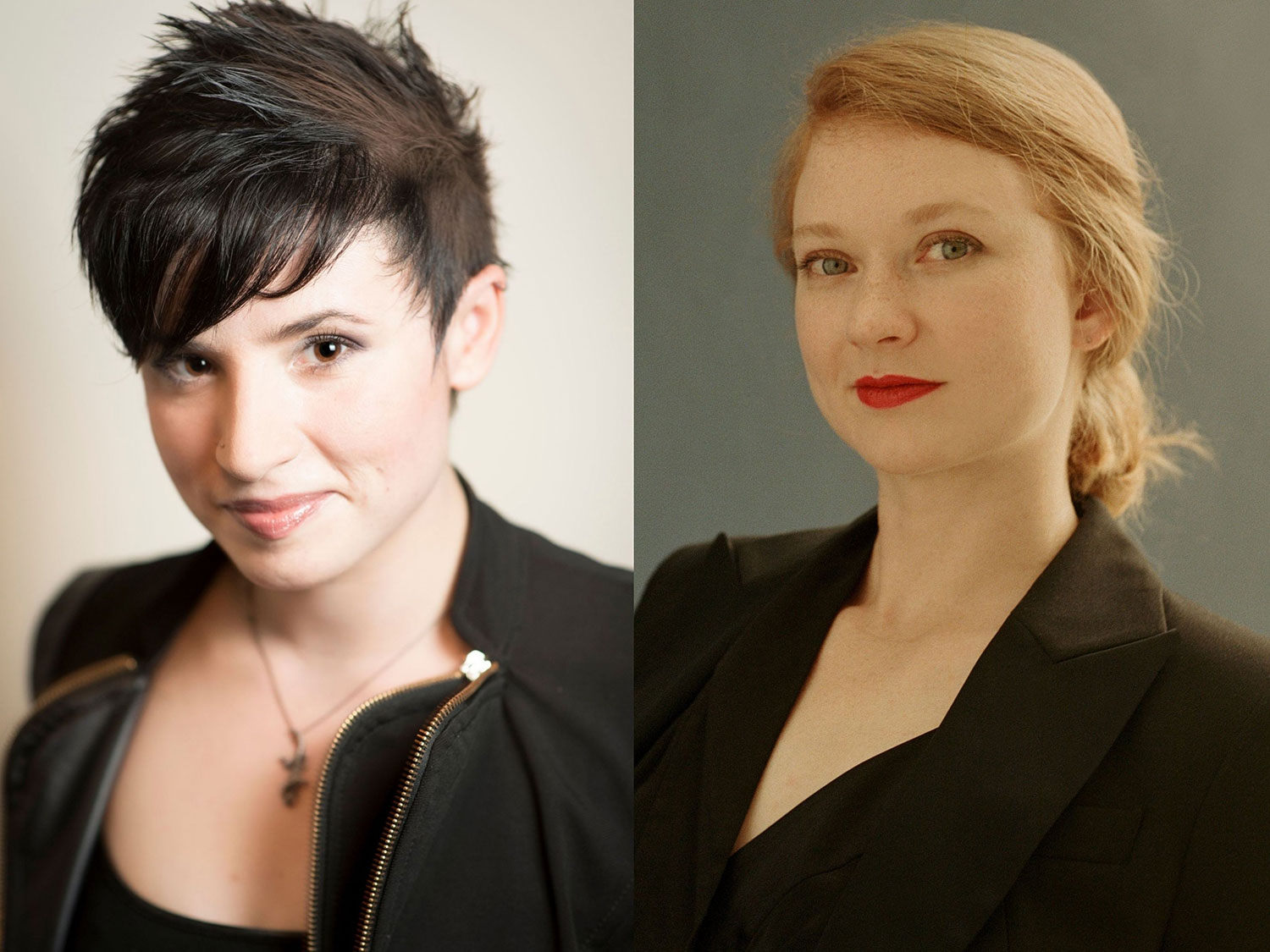 They say, ‘Don’t get mad. Get even.’ But can rage itself be fuel for change?

Please note this event has been rescheduled from Tuesday 20 July at 6.30pm to a digital-only event. This is in response to current lockdown restrictions on public events in Victoria and the inability of speakers to travel interstate.

While it is unfortunate that we can’t present this conversation in person, the Wheeler Centre will be premiering the event online on Thursday 22 July at 6.30pm. If you have already purchased a ticket, you will receive a reminder ahead of the event. You can still register for this event and receive the streaming details.

If you would like a refund for the cost of your ticket please contact ticketing@wheelercentre.com by 5pm Friday 23 July. Or, they will convert your ticket price to a tax-deductible donation to the Wheeler Centre.

British journalist Laurie Penny is among our most urgent contemporary feminist voices. Their work – including the books Bitch Doctrine and Unspeakable Things – combines activism and journalism to interrogate the promises and limitations of feminism, technology, popular culture, and class politics. They’ve described anger as ‘no more or less than the human heart rebelling against injustice’.

Bri Lee’s books – including Eggshell Skull, Beauty and Who Gets to Be Smart – explore privilege and sexism in the justice and education systems, as well as in individual lives. Much of Lee’s investigative journalism and legal advocacy centres on the need for stronger consent laws and improved sex and relationship education in Australia.

Join these two electrifying thinkers alongside host Santilla Chingaipe as they consider questions of power and fury: What does ‘safety’ mean in the workplace, in the streets and in our intimate relationships? What lessons are young people absorbing about gendered power dynamics? What is the cost of seeking justice and holding power structures to account? And how can we capture and wield collective anger as a force for transformative change?

This event will be Auslan interpreted.

Presented in partnership with RMIT Culture and the Wheeler Centre.

The bookseller for this event is Neighbourhood Books.

The Broadly Speaking series is proudly supported by Krystyna Campbell-Pretty AM and family and the Copyright Agency Cultural Fund.

Santilla Chingaipe is a journalist and filmmaker whose work explores migration, cultural identities and politics. She is a regular contributor to the Saturday Paper, and serves as a member of the Federal Government’s Advisory Group on Australia-Africa Relations (AGAAR).

Chingaipe wrote and directed the documentary series Third Culture Kids for the ABC. Other credits include the short documentary Black As Me.

Her first book of non-fiction detailing the stories of convicts of African descent transported to the Australian penal colonies, is forthcoming with Picador in 2021.

The recipient of several awards, Chingaipe was recognised at the United Nations as one of the most influential people of African descent in the world in 2019.

Bri Lee
Bri Lee is an author and freelance writer. Her journalism has appeared in publications such as The Monthly, The Saturday Paper, Guardian Australia and Crikey. Her first book, Eggshell Skull, won Biography of the Year at the ABIA Awards, the People’s Choice Award at the Victorian Premier’s Literary Awards, and was longlisted for the 2019 Stella Prize. She is also a non-practicing lawyer and continues to engage in legal research and issues-based advocacy.

Laurie Penny
Laurie Penny is an award-winning author, columnist, journalist and screenwriter. Their seven books include Bitch Doctrine, Unspeakable Things and Everything Belongs to the Future. As a freelance journalist, they write about politics, social justice, pop culture, feminism, mental health and technology for places including the Guardian, Longreads, TIME, Buzzfeed, the New York Times, Vice, Salon, The Nation and the New Statesman. They were a 2014-15 Nieman Journalism Fellow at Harvard University. As a screenwriter, Laurie has worked on The Nevers (HBO), The Haunting (Netflix) and Carnival Row (Amazon). Laurie Penny is based between London and Los Angeles. 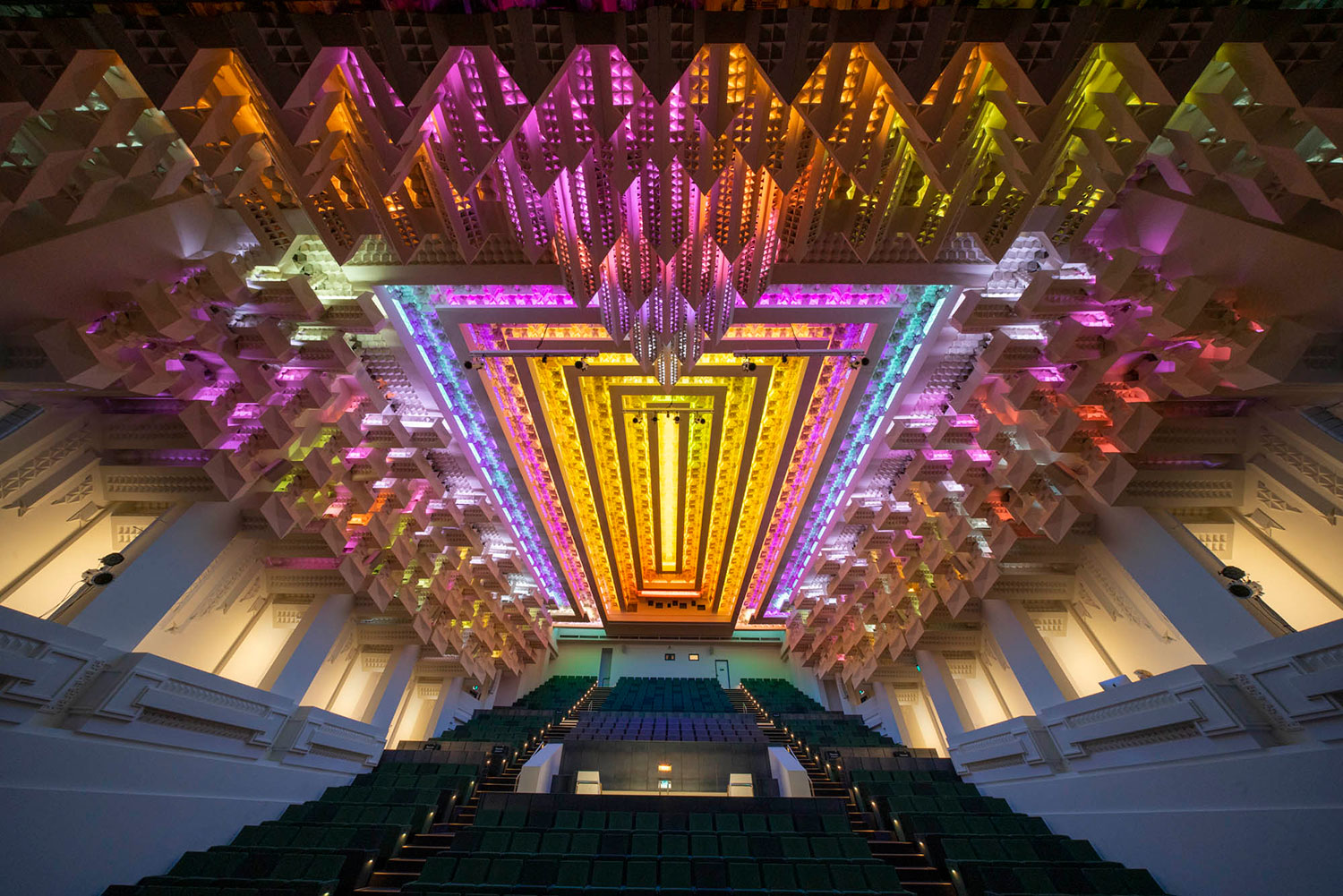 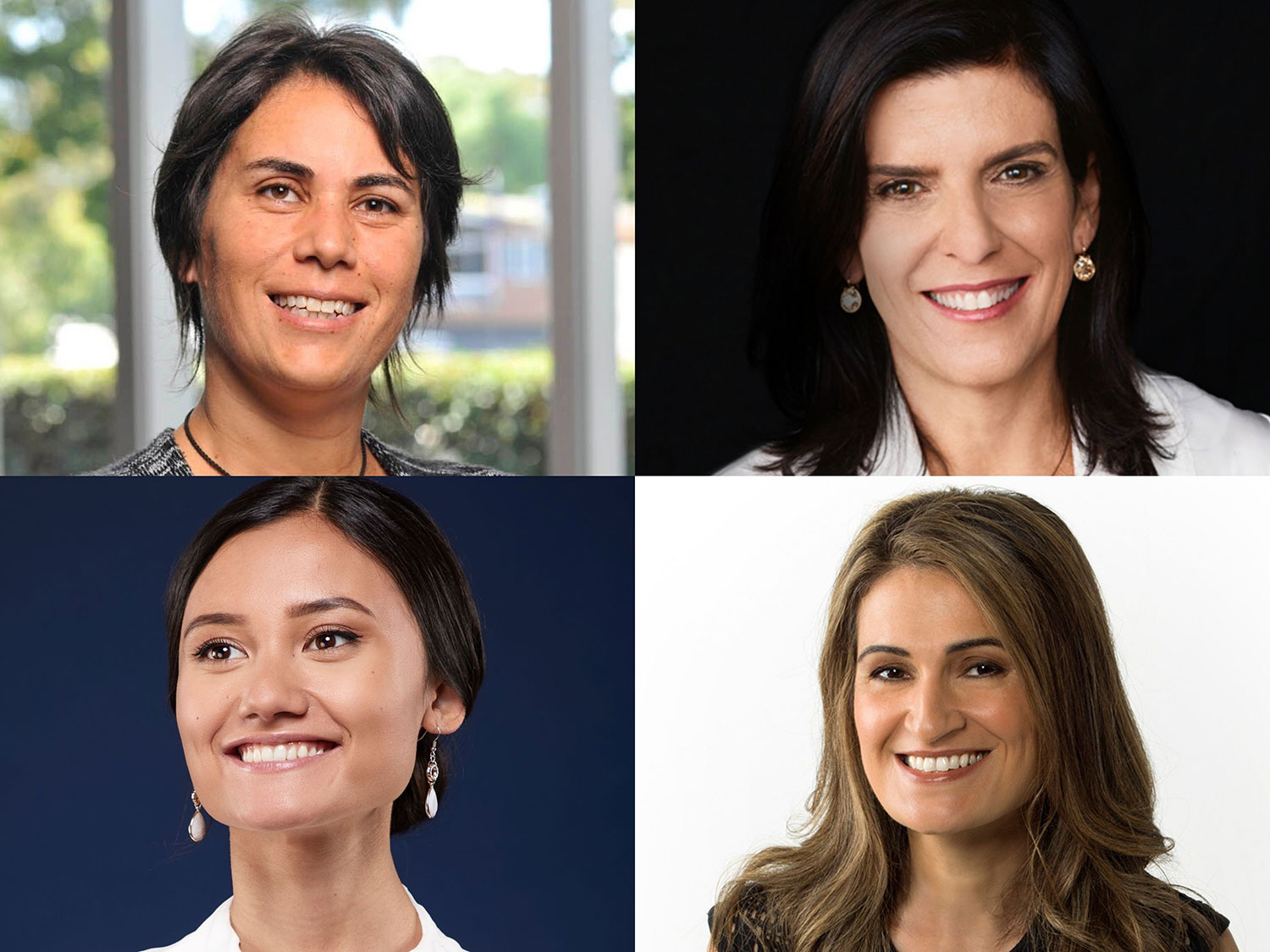