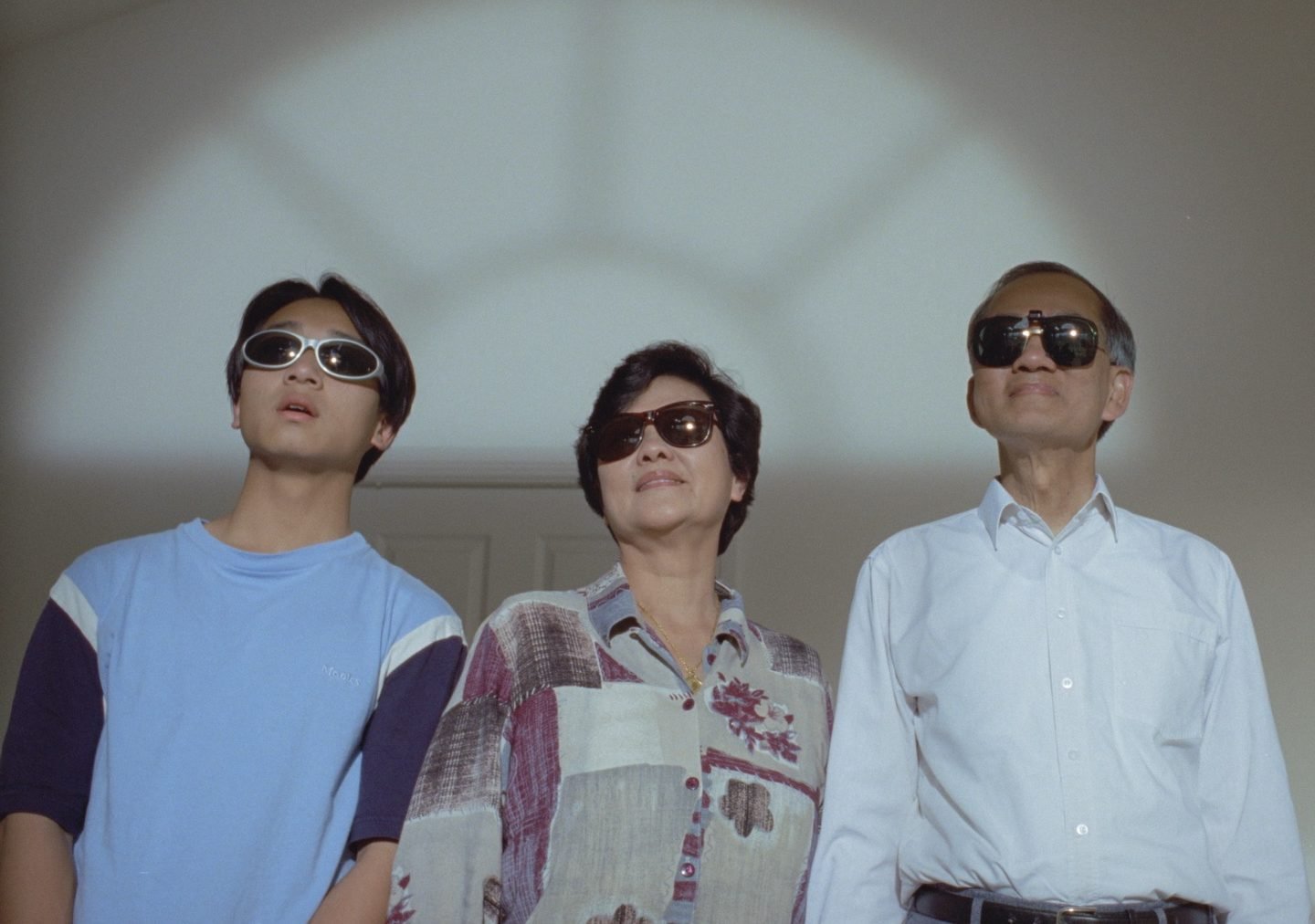 Presnted by RMIT Culture and the Chinese Museum

Special guests and leading members of the Australian film industry join filmmaker and host Rosie Lourde in a day featuring screenings, conversations and meditations on their experience, cultures and identity, the hurdles still being faced, and the discoveries being made as the Chinese Australian identity continues to evolve.

Opening with the inaugural Screen Presence In-Conversation, Benjamin Law, Wenlei Ma, Corrie Chen and Adrian Danks talk about representation in storytelling on screens of all sizes.

The day’s celebrations close with the presentation and screening of the 2023 NEXT GEN Filmmakers Award winning film, presented by Tony Ayres with Mark Wang, Chinese Museum CEO.