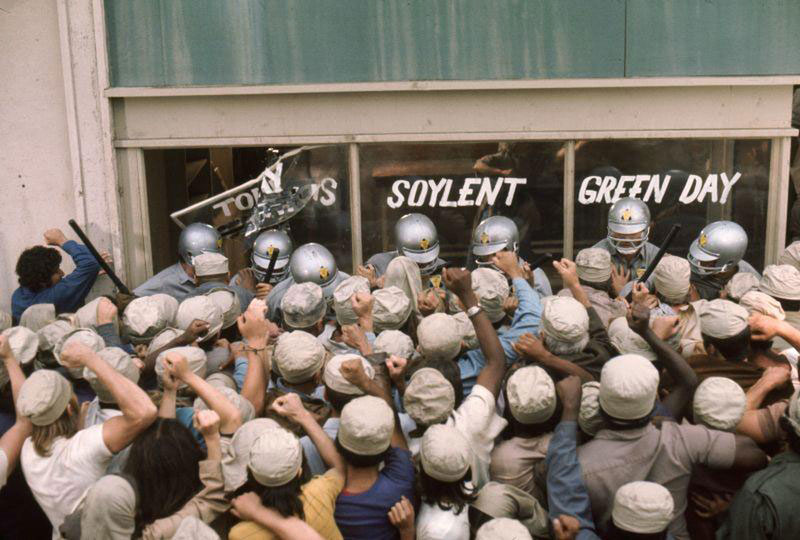 Early arrivals before the panel discussion are invited to explore the exhibitions in the upstairs Salon, Lounge and Loft (first in best dressed for exhibition viewing prior to the film due to capacity limits).

Speculations on the future of food and farming with a Green Renaissance conversation and a screening of Richard Fleischer’s dystopian classic Soylent Green (1973).

To complement the Green Renaissance exhibition running at Queen Victoria Market, this panel discussion will speculate on the future of food and farming given predictions that the world could run out of quality topsoil in 60 years time.

Topsoil is the non-renewable resource we currently rely on to grow 95 percent of our food. Intensive farming practices and anthropogenic activities are in general to blame for the diminishment of this essential material. How will we feed ourselves when it runs out?

Moderated by Dr Ollie Cotsaftis, this speculative conversation features David Holmgren, environmental designer and co-originator of the permaculture concept; University of Melbourne Associate Professor Alex Johnson, a researcher in the fields of plant nutrition and bio-fortification; and RMIT University Dr Pirjo Haikola, a designer and a researcher working on regenerative marine design projects, and whose current work Urchin Corals is exhibited at the NGV Triennial.

7.30pm Soylent Green screening:
Richard Fleischer’s dystopian classic Soylent Green was made in 1973 but set in the ever-closer year 2022, when the cumulative effects of overpopulation, pollution and climate change have caused severe worldwide shortages of food.

In a densely overpopulated, starving New York City of the future, NYPD detective Robert Thorn (Charlton Heston) investigates the murder of an executive at rations manufacturer Soylent Industries, who control half the world’s food supply with artificially produced wafers. Only the elite can afford spacious apartments, clean water, and natural food – at inflated prices. The air is thick and green, and conscientious citizens don face masks when outside. Soylent Industries’ latest product is the nutritious ‘Soylent Green’, supposedly made from ocean plankton, but it’s in short supply, and hungry rioters take to the street, as the plot, and the air thickens.

Both film and panel ask: how will we feed ourselves in the not-too-distant future? 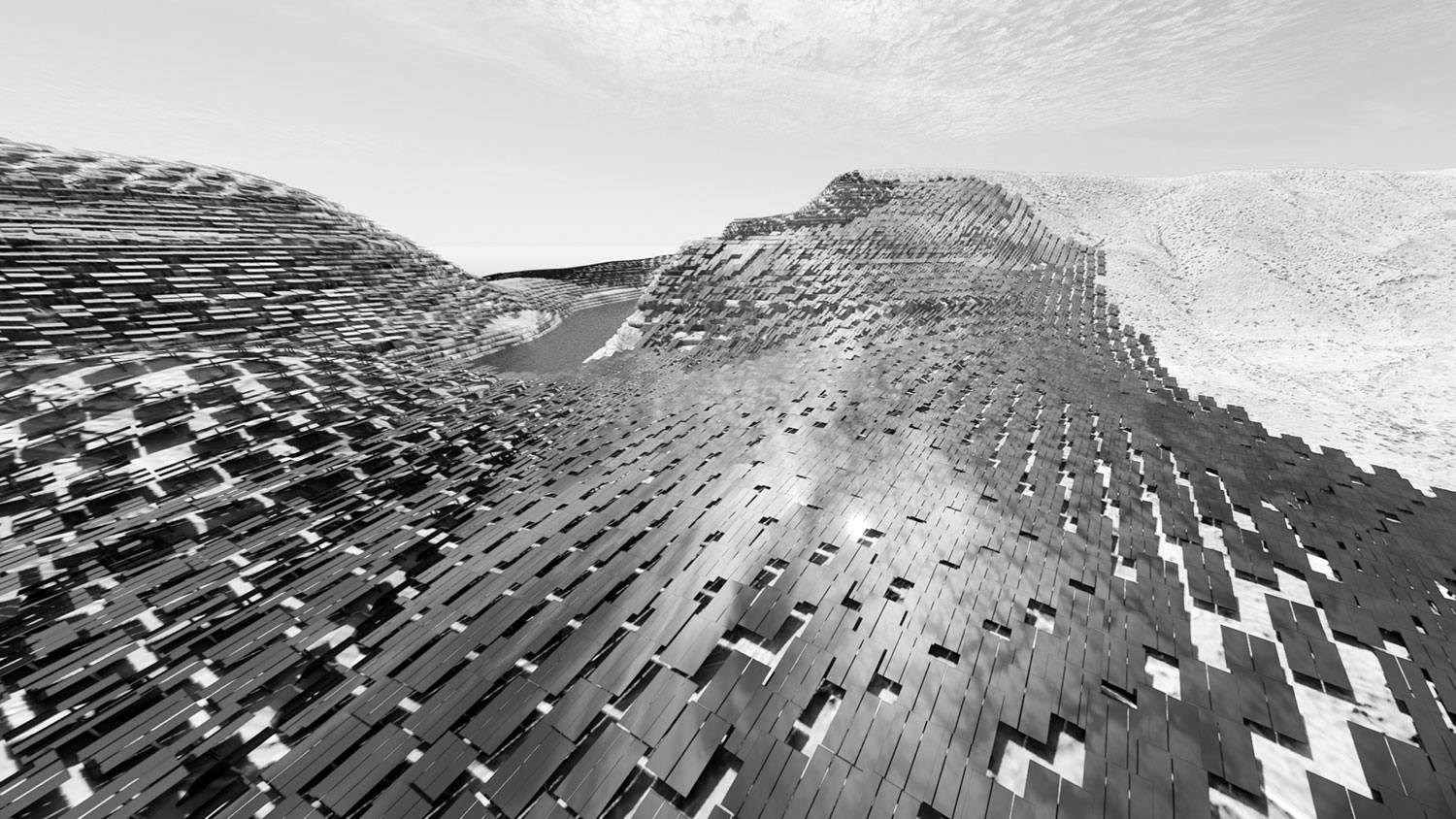 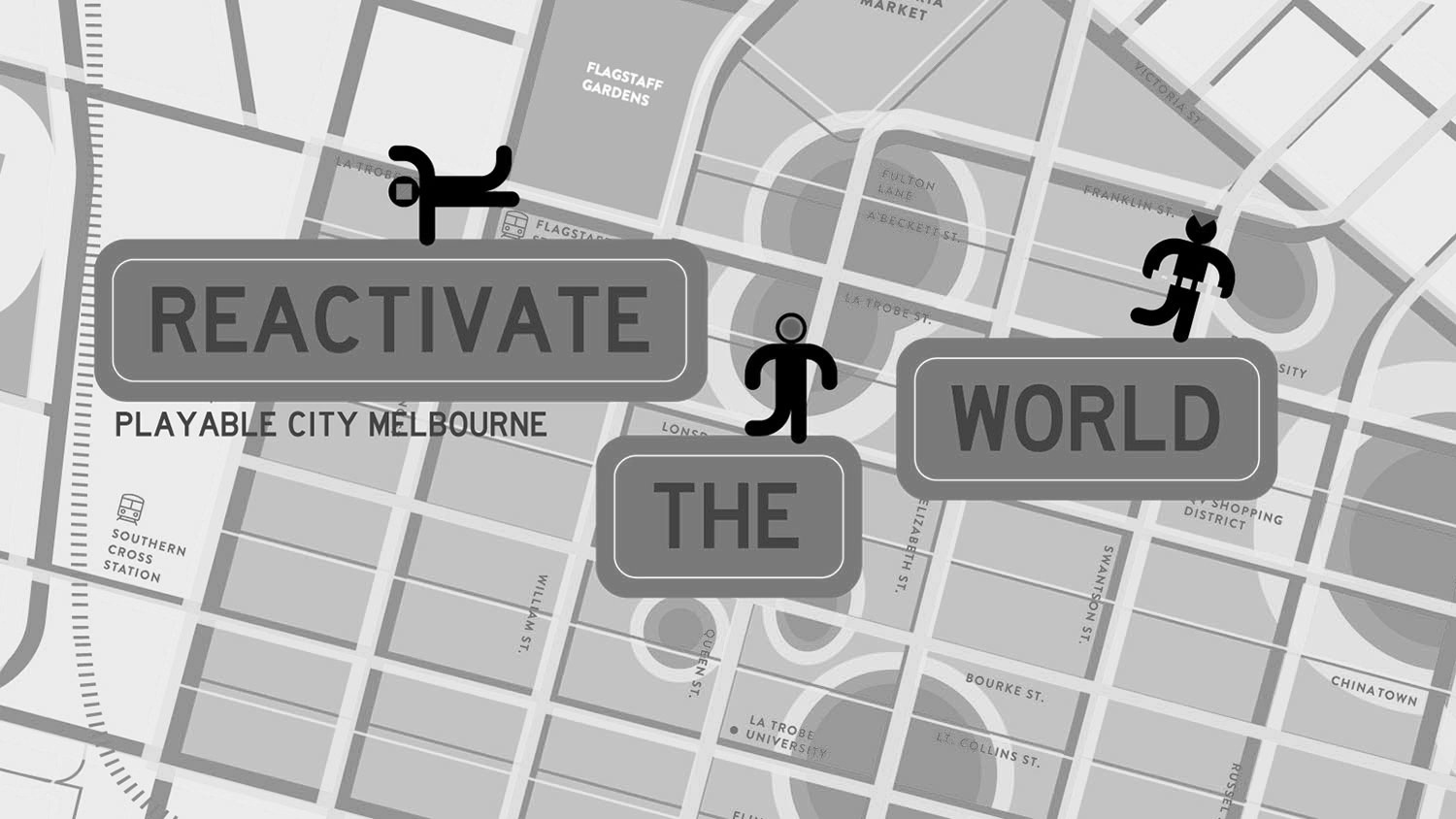 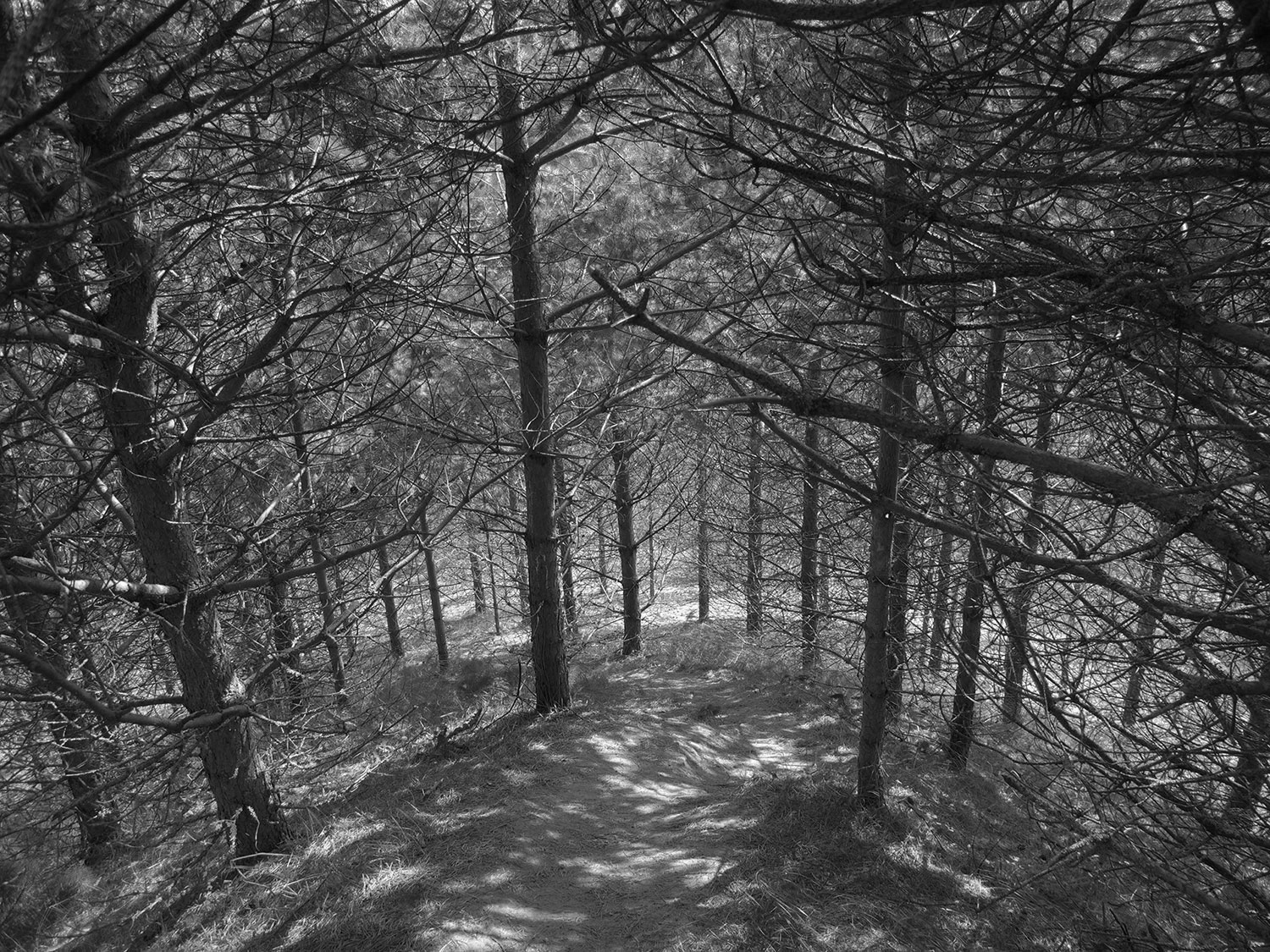