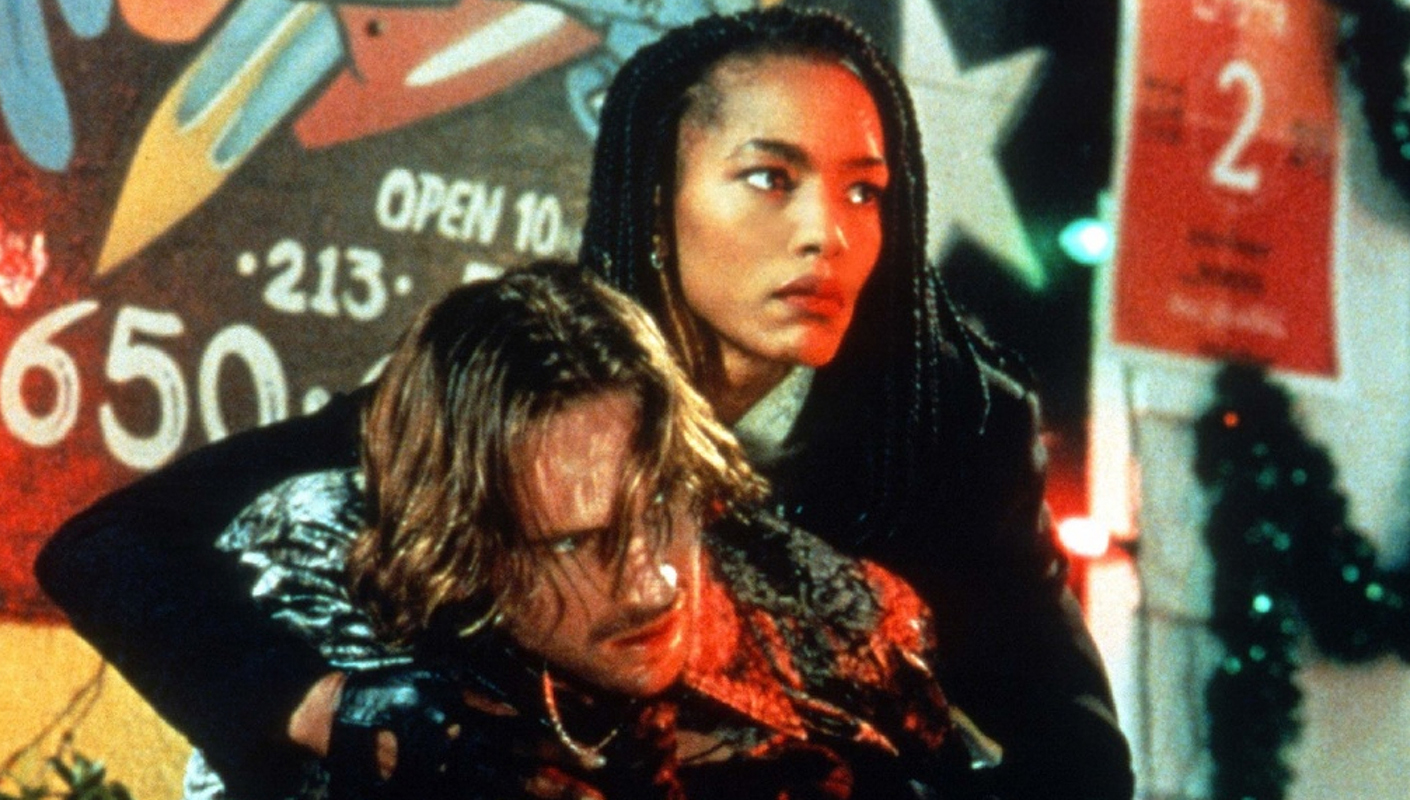 The Future on Film: Stranger Days

Strange Days (1995) takes place in a vision of LA torn by crime and violence on the last two days of 1999. It follows the spiralling investigations of an ex-cop who now deals in recorded memories and emotions, presenting the central paradox of VR: you cannot share someone else’s reality without abandoning your own.

This cyberpunk sci-fi story from writer James Cameron and director Kathryn Bigelow offers a dark and compelling confrontation of the implications of technology by depicting so many of VRs dangers within the context of a movie — itself a form of VR. Following the film screening, a panel discussion will explore the film’s themes.

This film is part of Melbourne Knowledge Week, 9 – 15 May 2022, proudly presented by the City of Melbourne.