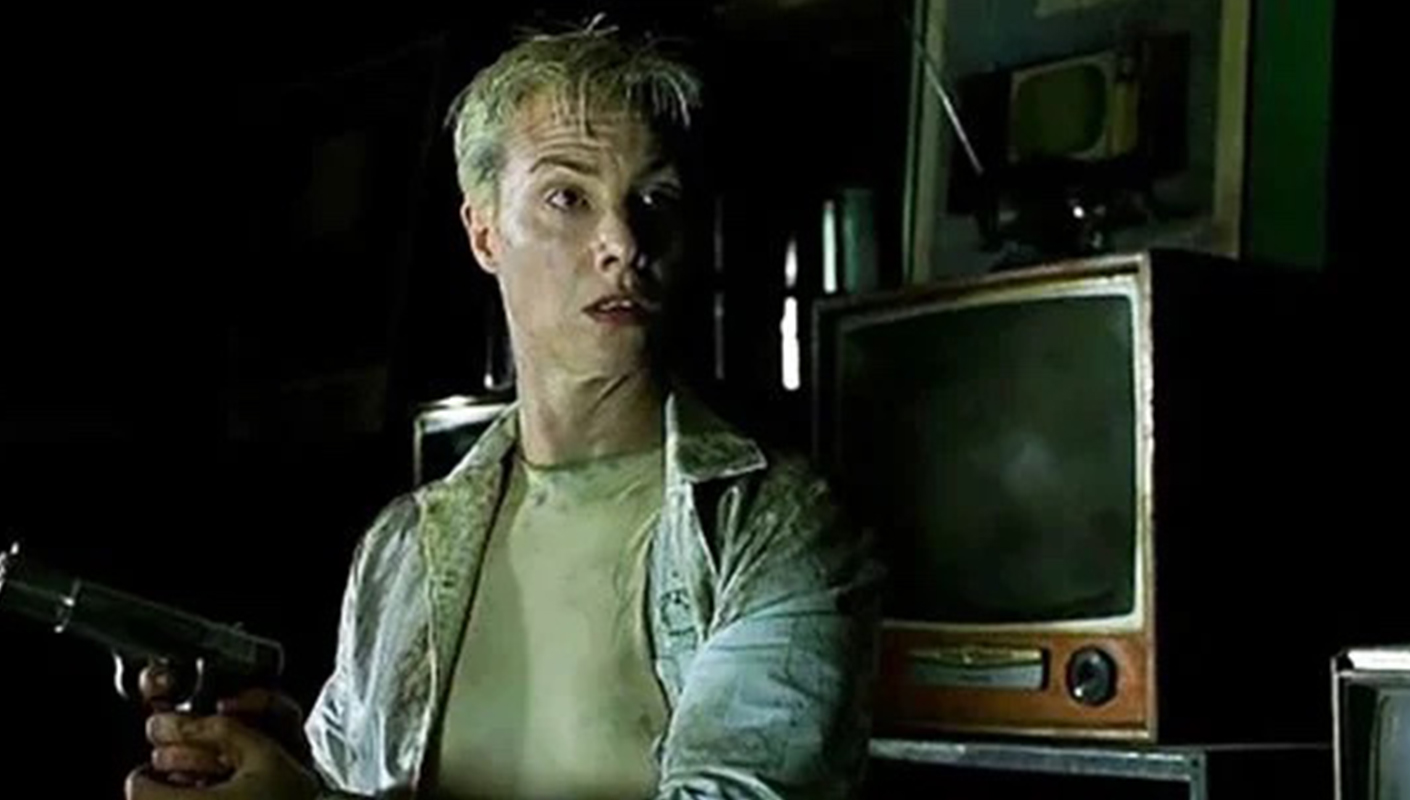 The Future on Film: The Matrix

A screening of the millennial cult classic followed by a panel discussion exploring identity, celebrity culture and the ritualisation of “coming out”.

In the first instalment of this cult-classic series, The Matrix offers a kinetic explosion of visually dazzling cyber adventure with flawlessly integrated special effects and animation. It tells the story of Thomas Anderson — aka Neo — a computer programmer led to fight an underground war against powerful computers who have constructed his entire reality.

After the screening, a talk led by Naja Later will explore identity, social metaphor and the ritualisation of “coming out”. Naja Later is an academic tutor at Swinburne. They have a PhD in 21st-Century American horror movies and their relationship to terror culture, and have published research on superheroes, monsters, and transmedia storytelling.

This film screening is part of Melbourne Knowledge Week, 9 – 15 May 2022, proudly presented by the City of Melbourne.