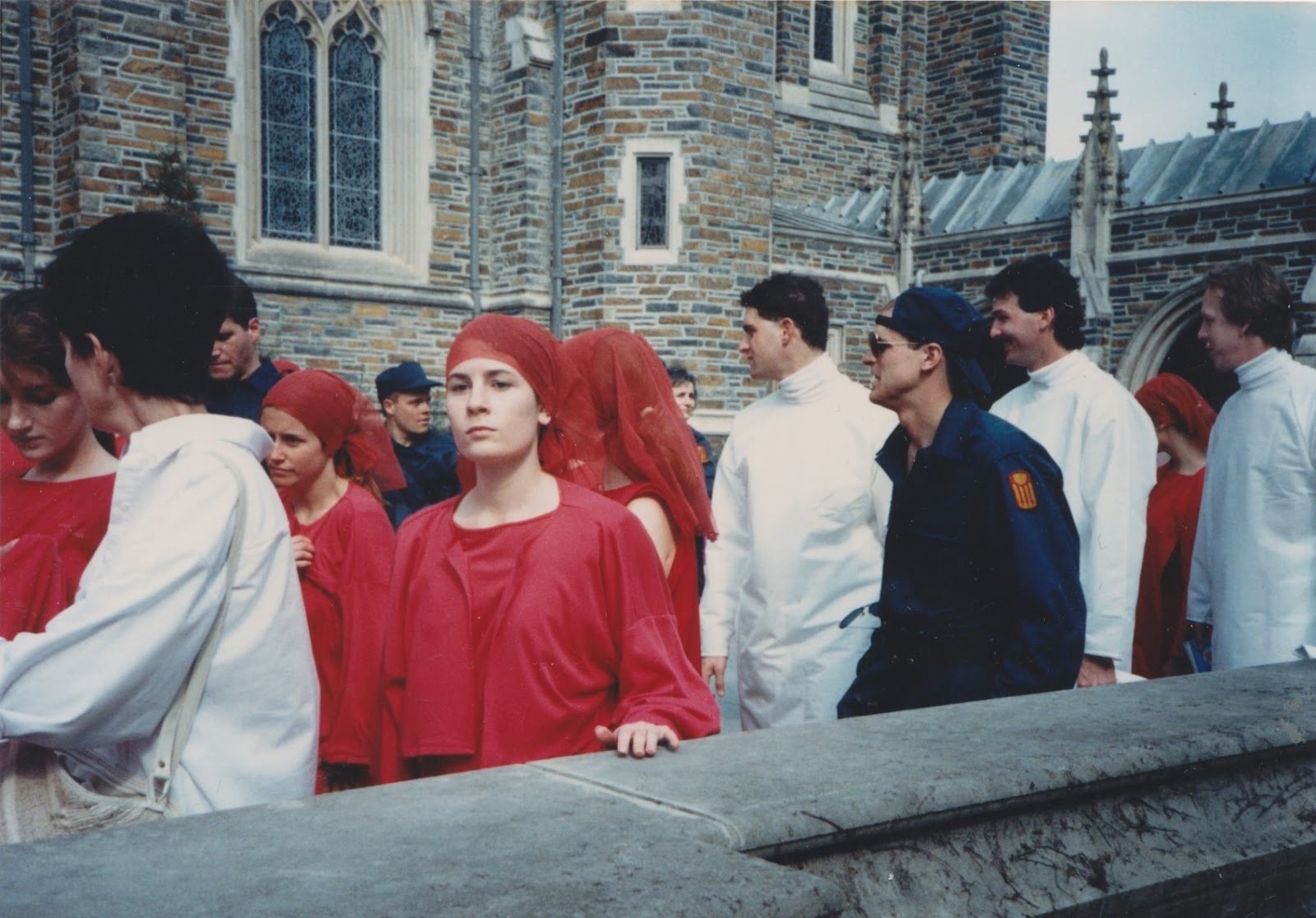 The Handmaid’s Tale (1990) screens as part of a double feature alongside On Guard (1984). Audiences are encouraged to stay for both films, but welcome to view only one or the other.

A double dose of dystopia with feminist heist film On Guard followed by the film adaptation of The Handmaid’s Tale.

The new TV season is imminent, so it’s an excellent time for a vintage refresher of the original Schlöndorff film, made in 1990, long before Elizabeth Moss donned her red robe. Fans of the book and TV series will be familiar with the futuristic, theocratic and dystopian United States, where fertility has become alarmingly rare and women able to bear children are forced into sexual slavery. Starring the glorious Faye Dunaway, Natasha Richardson, Robert Duvall and Aidan Quinn, there is no past-future more prescient than Margaret Attwood’s The Handmaid’s Tale. 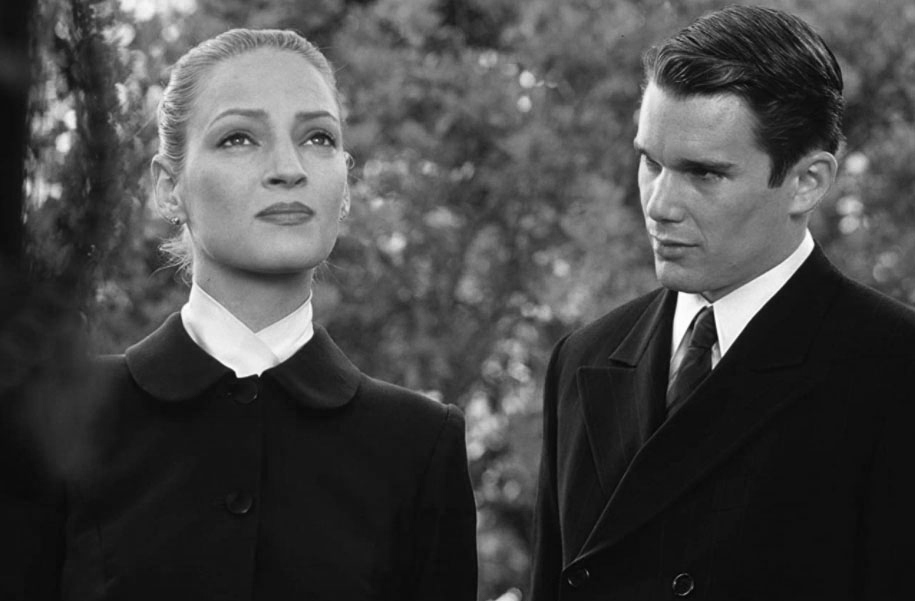