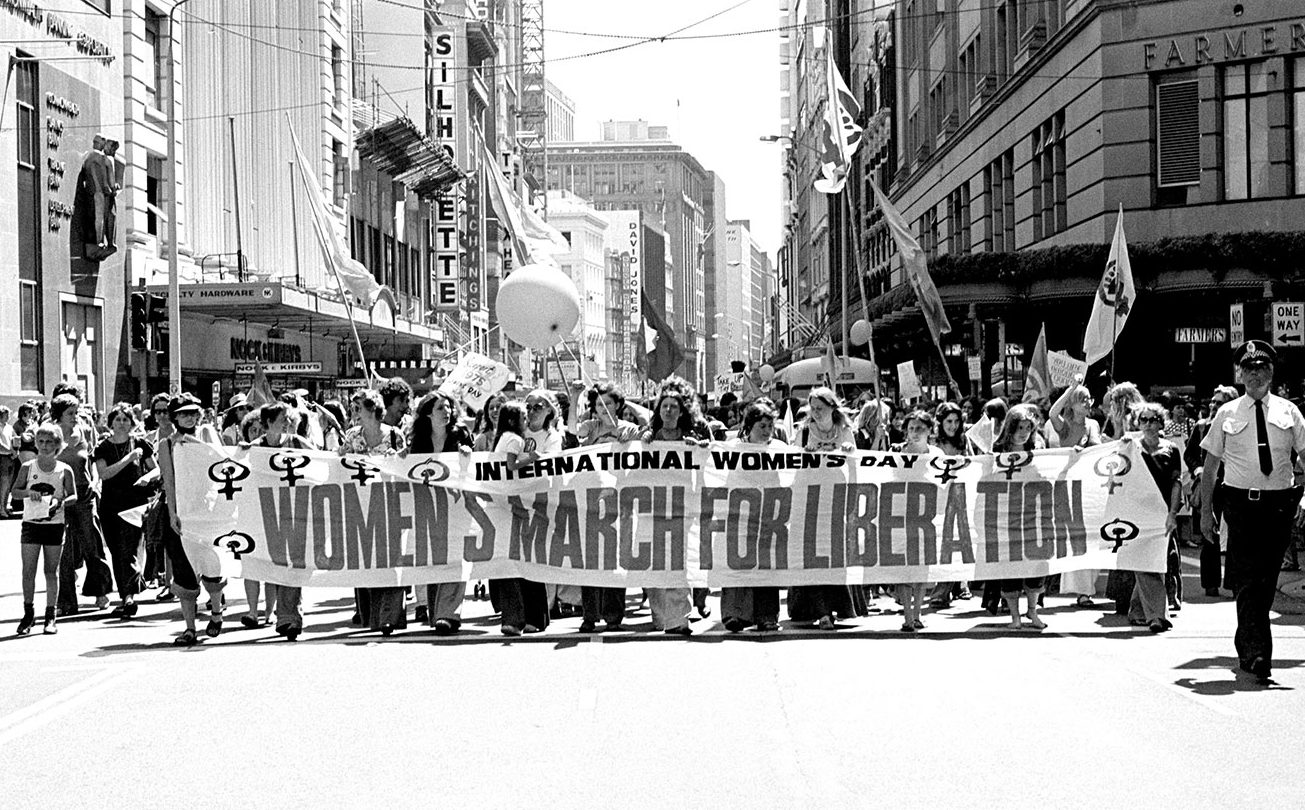 A revolutionary chapter in Australian history.

The daring and diverse group of women featured in Catherine Dwyer’s crucial documentary Brazen Hussies (2020) joined forces to defy the status quo, demand equality and create profound social change — contributing to one of the greatest social movements of the 20th Century.

In February 2021 in partnership with Melbourne Women in Film Festival we held a live-streamed conversation and Q&A with Brazen Hussies director Catherine Dwyer, the film’s producers Andrea Foxworthy and Philippa Campey, and lawyer and activist Pat O’Shane, with Akane Kanai moderating. This panel looked at the pioneers of the 1970s Australian feminist movement, the issues and debates of this integral moment for women and the importance of documenting women’s history for the present day.

Co-presented by Film Victoria, The Capitol and Melbourne Women in Film Festival.

You can still catch the film here. 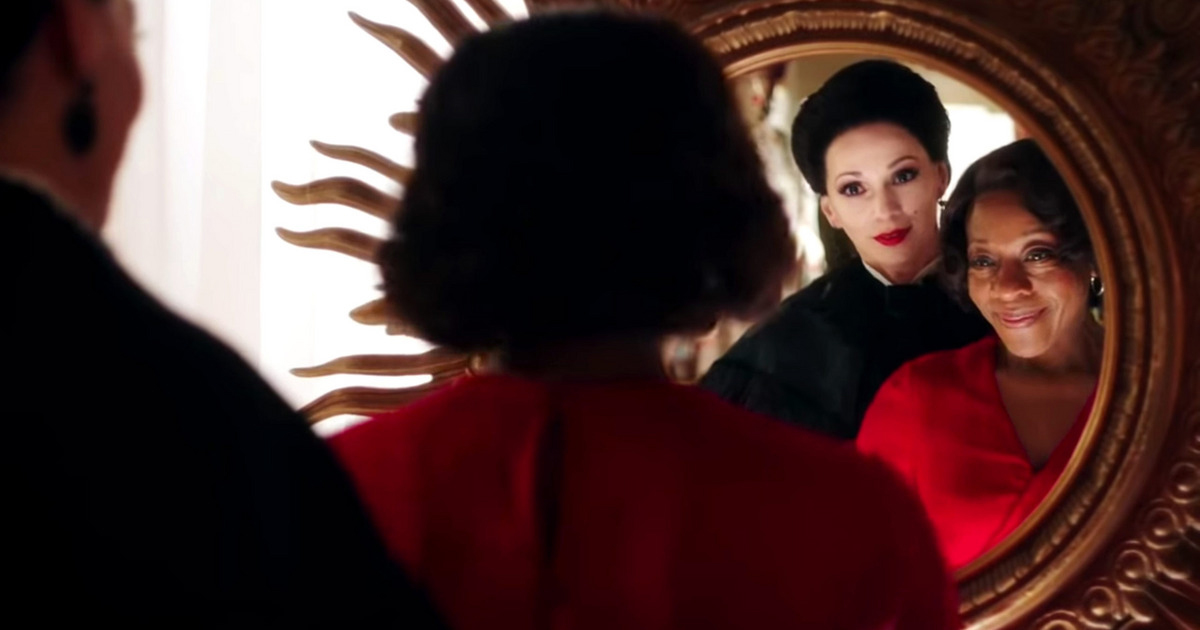 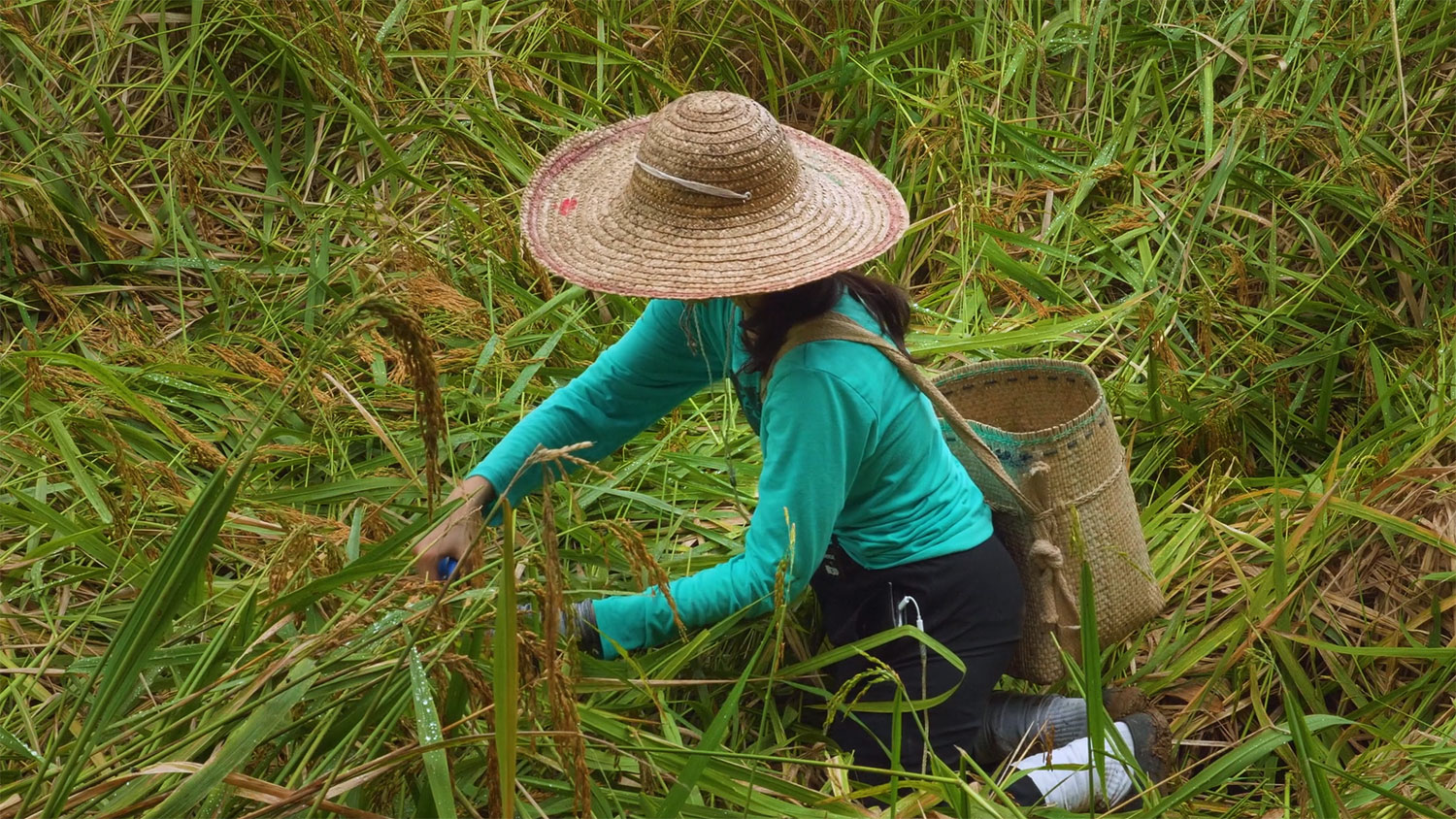 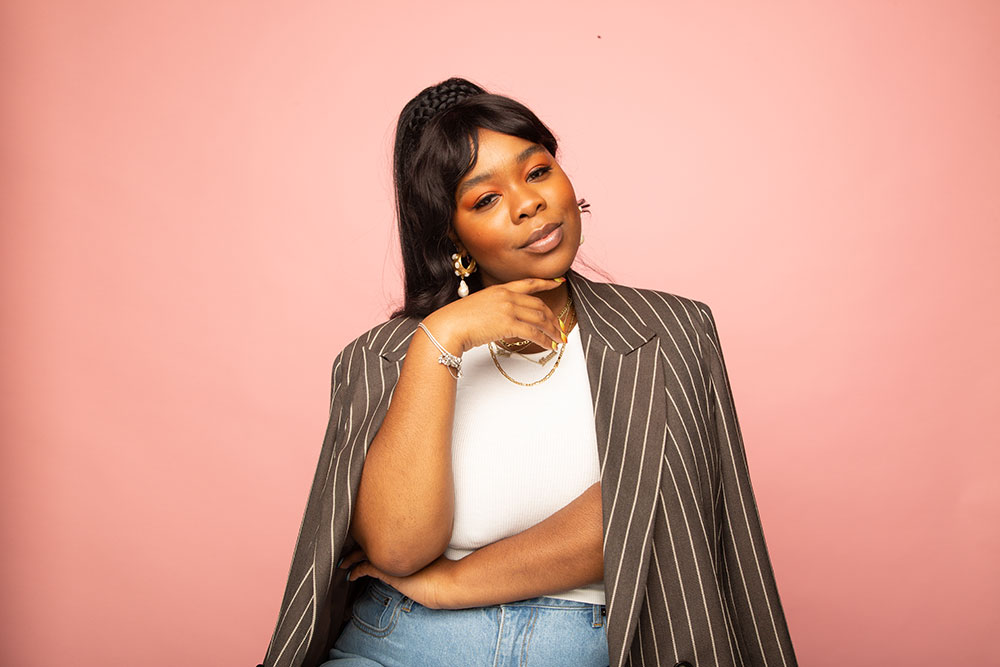