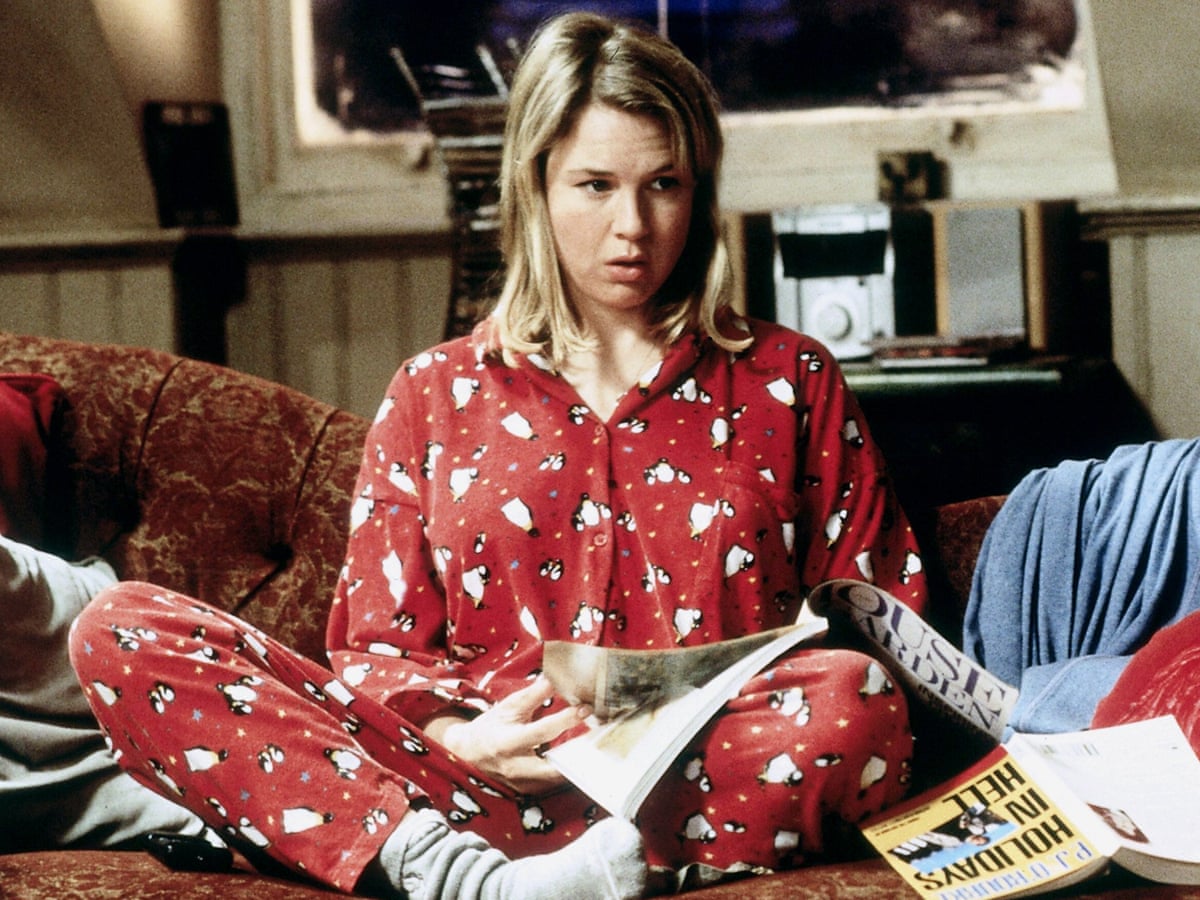 The year in the life of a tragically-single, 30-something with a year to find love and a diary full of sexual escapades and romantic desires.

It’s been 21 years since the oddly relatable and widely adored Bridget Jones (Renee Zellweger) first graced cinema screens with a so-called “feminist” bang in Bridget Jones’s Diary (Sharon Maguire, 2001). Women identified themselves with Bridget and her amusingly unsteady journey through life and love. Decades later though, it is difficult to read this film as the female empowerment story it once was. Even Bridget’s own creator, writer Helen Fielding, reflected in an interview that upon rewatching, she herself “can’t believe the sexism in Bridget Jones’ world.”

The first instalment in this beloved trilogy centres around a single woman in her early-thirties on a mission to lose weight and find love using her trusted diary as a self motivator. The road to her goal however, is anything but straight for Bridget, who finds herself in the midst of a love triangle with her swoon-worthy playboy boss and a snobbish lawyer with a heart of gold.

I recently rewatched what I fondly remembered as a charming classic, only to find myself positively shocked by the amount of sexism present in this film. As a woman living in the post #MeToo era of cinema, moments such as Bridget’s boss requesting a “shot of her boobs” via email, or groping her bum in the lift, are instances of highly inappropriate workplace “flirtation” bordering on sexual harassment, contrary to their romantic framing.

So how does one reconcile a beloved film that simply hasn’t aged well? There are movie crusaders who are ever so quick to “cancel” (essentially boycott) the film altogether. But why cancel when we can learn? Yes, Bridget Jones is thoroughly enjoyable and yes, it’s kind of sexist – a complex combination that many members of the mindless-watch-movement would rather not have to think about. But as the world evolves, so too can films from 20 odd years ago: through their audience.

So enjoy the world’s greatest on-screen rendition of “All By Myself” and the delight that is Bridget and her diary! But allow yourself to think critically about what this film says about women and the world. The art of film is more beautiful when you realise that what’s on-screen isn’t gospel, and instead you allow it to inform, rather than shape your thoughts and opinions.