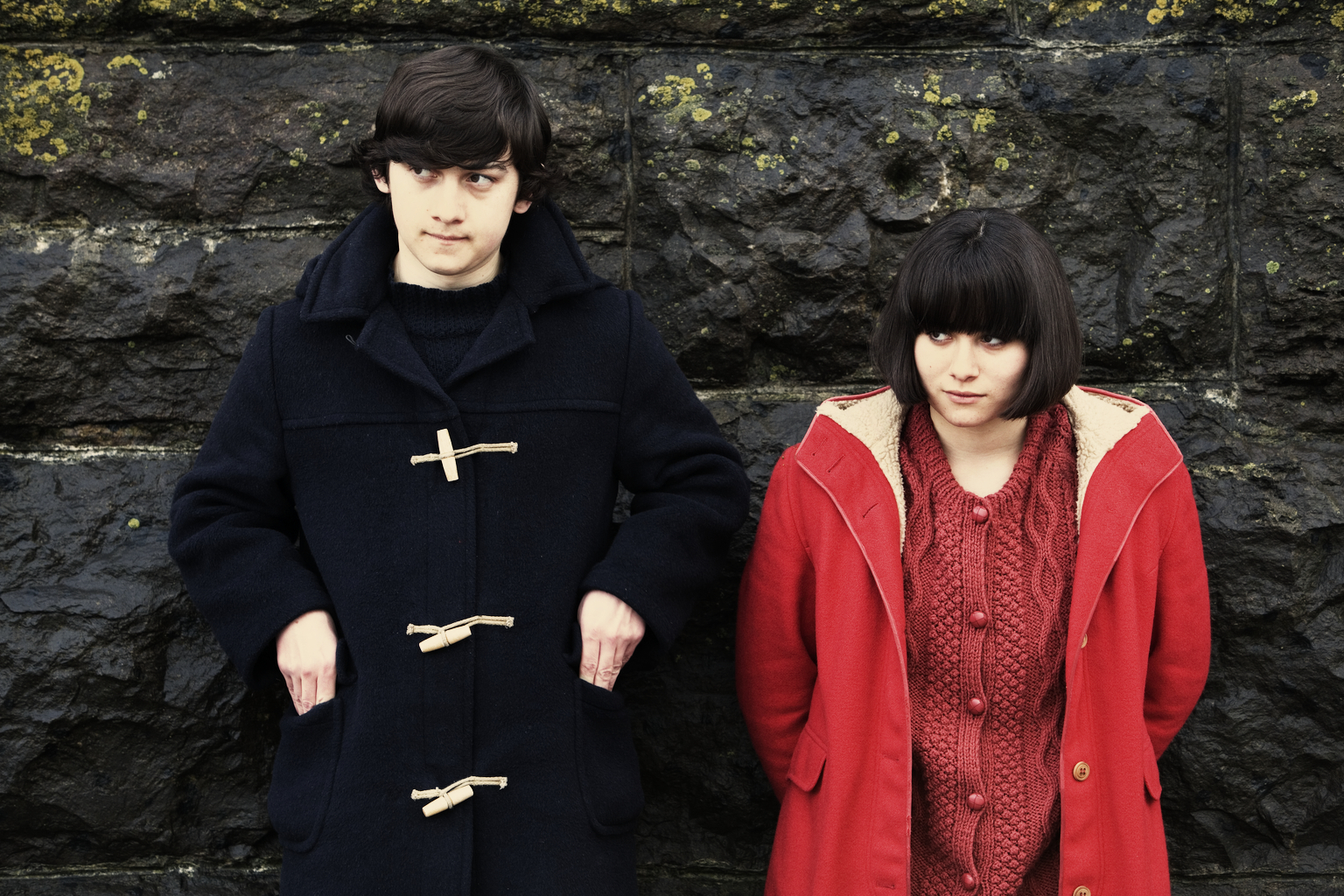 A Welsh teen embarks on a journey to lose his virginity before his 16th birthday, but is faced with preventing his mother from the dubious charms of a spiritual guru.

Oliver Tate, played by Craig Roberts in his first lead role, is, to be quite frank, not the most likeable character. At 15-years-of-age he’s a deeply neurotic, anxiety-ridden, overthinking, unpleasant serial narcissist, and is so deeply conscious of his virginity. He’s naive and innocent, but feels himself to be some sort of troubled individual beyond his years. Yet through this, Oliver feels so familiar in a way that’s genuine – parts of him are reminiscent of someone you once knew or, perhaps, even yourself.

Oliver sees himself as the director of his own life – Submarine (Richard Ayoade, 2010) being his own biopic – breaking the fourth wall in a way that never feels gimmicky, like notes made in a screenplay to cue music or a camera movement; something adapted masterfully from Joe Dunthorne’s novel. He narrates his thoughts and entertains entire scenarios in his head, playing out his vignettes of what could have transpired had his life been different.

This breaks down as Oliver attempts to reign in control over the parts of his life he has little say in; his burgeoning feelings for a certain Jordana Bevan (Yasmin Paige) and the apparent deterioration of his parents’ marriage, seemingly accelerated at the behest of a traveling mystic (Paddy Considine). Oliver begins to spiral because at heart, he is a thinker and can’t help but be consumed with worry.

Ayoade channels Oliver’s obsessive nature, directing it to the aesthetic quality of this film. One thing that stands out is just how lived-in Ayoade’s version of Swansea feels, with meticulous detail dotted throughout. These details can be owed to the love of film that the director holds, finding ways to pay homage to his influences where possible. Ayoade plays with film technique in such a way that evokes both Wes Anderson and the golden age romance films of the 1940s to create something really quite intriguing in Oliver’s dreamscape.

Submarine is a wonderful coming of age tale that isn’t just about its protagonist, but perhaps the audience itself. Tate functions half as a character to scrutinise, and half as a character to project the self onto. This tale of young love isn’t the polished and sappy version that saturates mainstream cinema, but is instead an acknowledgement that life gets a little bit messy, but works out in the end.