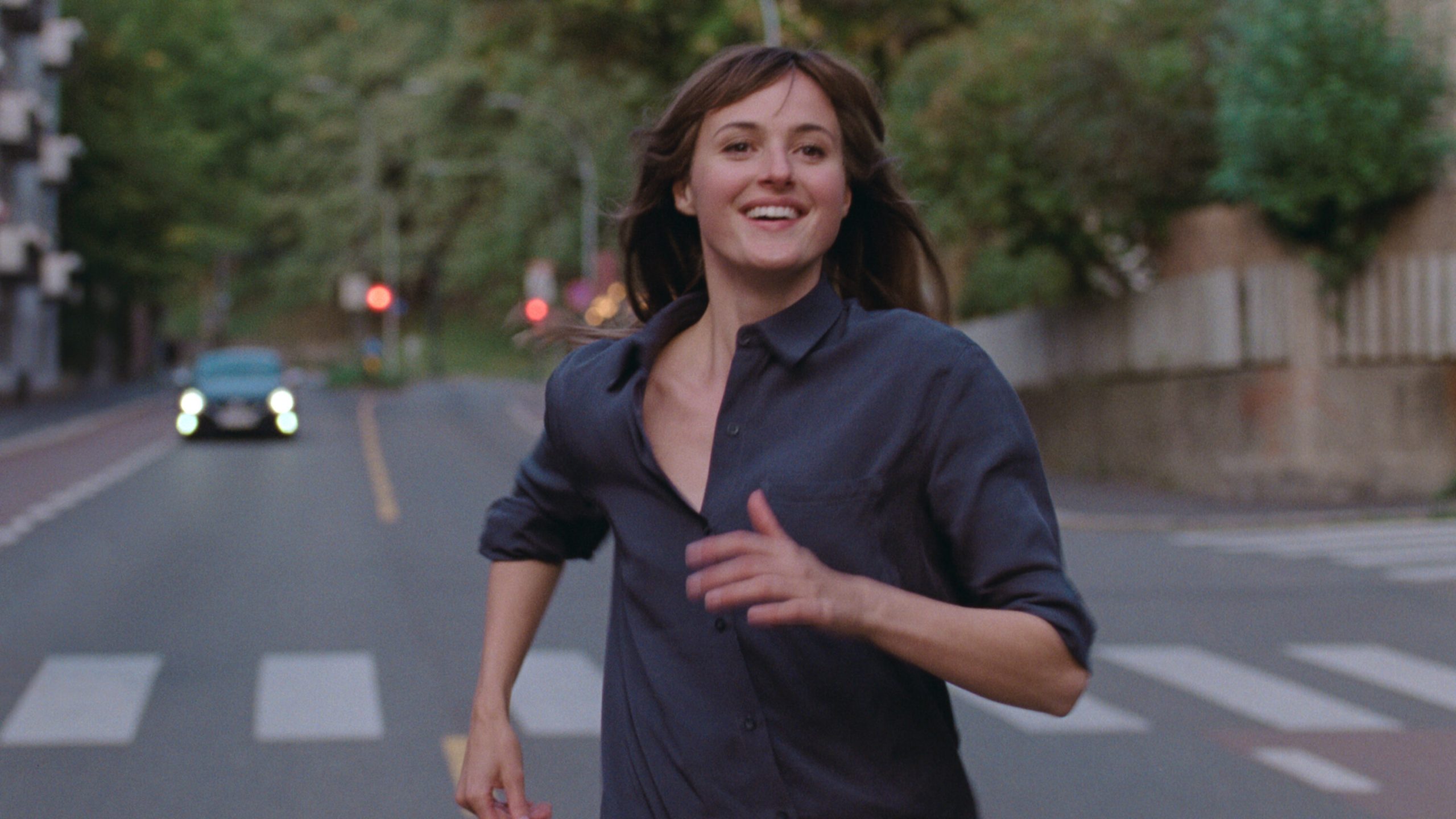 Trying to come to grips with her battle with indecisiveness, a young woman struggles to find her career path.

In the latest addition to the pastel-tones and unassuming rhythms of Scandinavian cinema, The Worst Person in the World (2021), directed by Joachim Trier, has gently reinvigorated the character study in modern film. This is the final instalment in Trier’s “Oslo Trilogy”, but the film also stands assuredly on its own, exactly as its protagonist does in the opening shot of the film. Bathed in honey-hues, looking out at her city, we meet Julie (Renate Reinsve): she is alone, but not lonely. The Worst Person in the World is a love letter to the self, and, in fact, any person who has ever felt indecisive in the face of their own appetite for life.

We are introduced to Julie as an impulsive, impressionable, 20-something, possessing a fickleness that only youth can be responsible for, as she gallivants from psychology major, to photographer, to writer. Wry amusement tinges the early half of the film, as the narration informs us that our heroine has succumbed to various clichés in her appetite for life’s spoils – artistic ego, social approval, and romantic intrigue. The film holds space for Julie’s youthful exploits in a way that doesn’t patronise her zeal or her predictable methods of soul searching. Somewhat, the resulting tone can be described as neither earnest nor sarcastic, but a truly uplifting combination of both.

Given Trier’s previous instalments of the “Oslo Trilogy” – Reprise (2006) and Oslo, August 31st (2011) – which are centred around a young, privileged male perspective, The Worst Person in the World presents us with a female protagonist who is not just three-dimensional and deliciously flawed, but whose trajectory isn’t defined (or remotely deterred) by the lives of those around her, a trap many modern cinematic heroines often fall into.

Films such as Lady Bird (2017), Licorice Pizza (2021), and Frances Ha (2012) detail the lives of the “smart woman adrift” which The Worst Person in the World can be accused of coat-tailing. Julie is all these things – smart, adrift, and female – and although fetishising the chaos and dysfunctionality of young females in cinema can be problematic (à la manic pixie dream girl), The Worst Person in the World doesn’t have a male gaze that Julie isn’t up for sparring with.

Trier’s fluency in the language of moments champions the intimacy of self-exploration; as the film opens, so it closes, with Julie alone in the frame, having chosen herself among all the chaos.

Want to watch The Worst Person in the World? Click HERE!