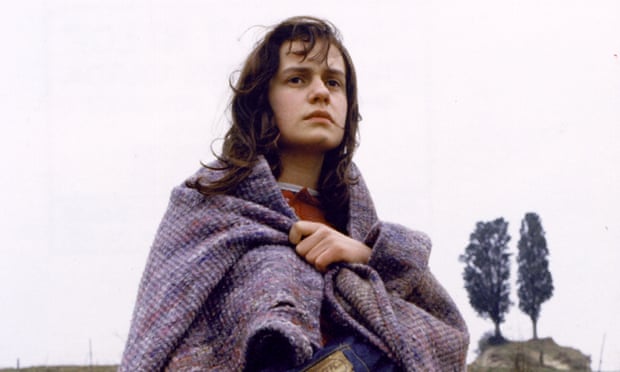 Vagabond (1985) is one of Agnès Varda’s most celebrated feature films, for its multifaceted storytelling and social commentary on women rejecting social norms. Vagabond follows Mona in her travels prior to her death, which is a theme Varda explores in her other works, such as Le Bonheur (1965) and Cleo from 5 to 7 (1962). Varda’s style, as shown in Vagabond, is often focused on creating a “sense of place” through documentary-like filmmaking, which is emphasised in her autobiographical film The Beaches of Agnès (2008).

Despite Vagabond being a work of fiction, we can’t help but feel Mona’s story is real, or is at least acting as a representation of women who wish to run away and challenge social norms, but are overcome by something. For Mona, that something is death.

Elliptical editing throughout Vagabond – such as a shot of Mona content in a tent she has pitched in the cold, that cuts to her hitchhiking with her baggage from the perspective of the driver without dialogue – encourages us to ask questions about Mona as we aren’t given all the answers. Varda’s use of minimal dialogue coupled with her decision to place more emphasis on setting, is a stylistic choice in her work. Varda’s feminism and influence as the “grandmother” of the French New Wave grants her the title “auteur” (meaning author).

Varda centres her other films such as Cleo from 5 to 7, around a woman rejecting societal expectations, but unlike Mona who lives precariously, Cleo is overcome by the fear of death and is always conscious of time. Comparatively, the use of ellipses in Vagabond throughout Mona’s last days suggests that she isn’t concerned by the passing of time, which is something the goat farmer’s daughter admires, expressing how “she’d like to be free” like Mona. Her father responds by pointing out how Mona lives, encouraging the question – perhaps Mona is free, but at what price?